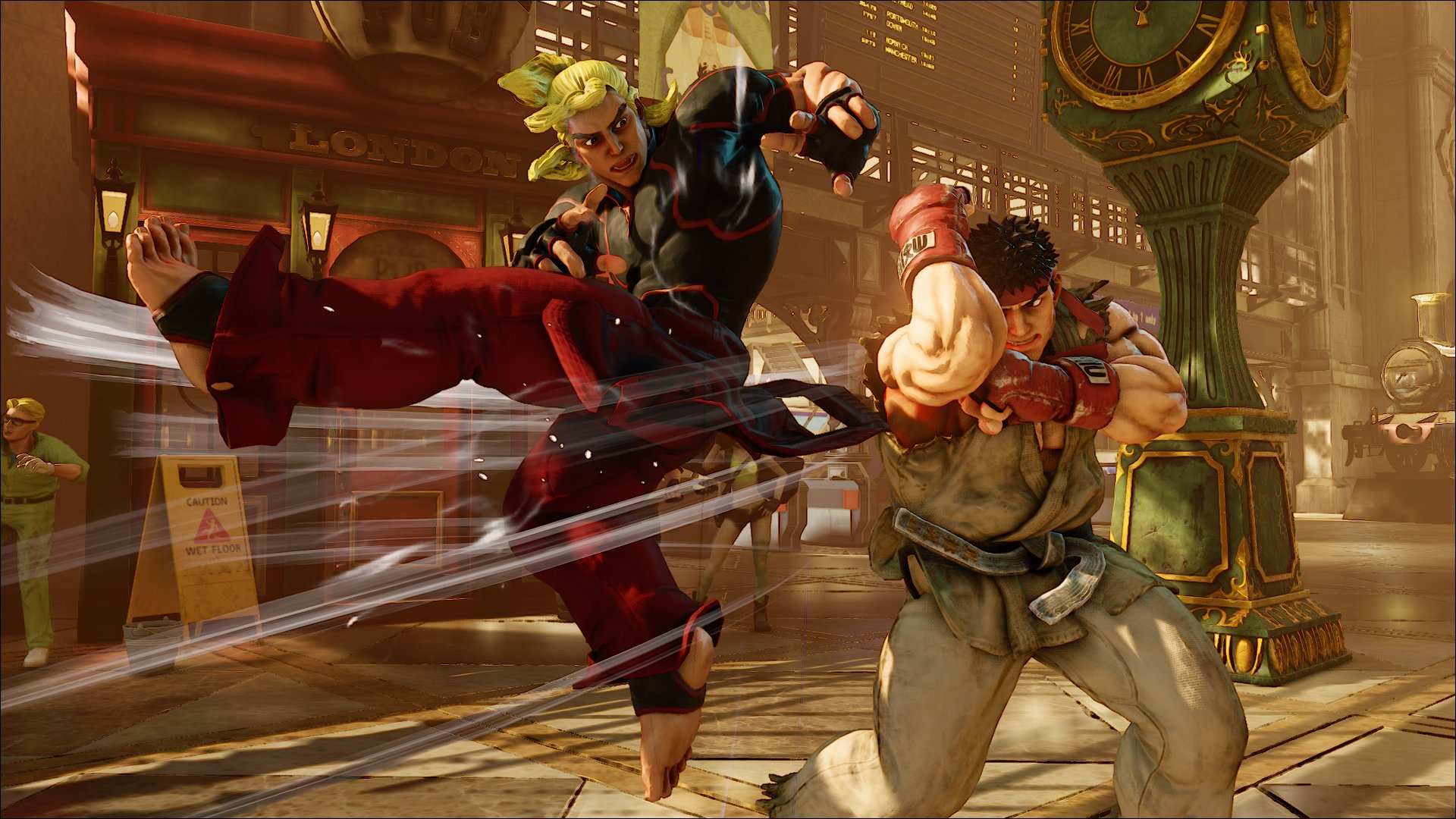 The weak lose and the strong survive

Capcom had decent expectations for how Street Fighter V would perform in its first few months on sale. Due to fan hype and EVO starting shortly after launch, Capcom was betting about two million units would ship by March. Turns out, the game has hardly moved 100,000 in the last four months.

Yes, the sales figures for Street Fighter V are around 1.4 million, which is the same figure Capcom posted in May. I guess shipping a half-finished title, tacking on a lackluster story mode, and charging a premium for costumes that no one cares about will send mixed messages to customers.

This isn’t even factoring in how the PC version recently had a bizarre patch asking for kernel access or how unresponsive Capcom has been about fixing issues with the game. I’m not saying it should be pumping out characters for free or offering refunds, I’d just like to know that I’m safe in buying a game that will have further support.

The Capcom community forums are abuzz with people asking for a second release, in the vein of Super Street Fighter IV, but I’m more privy to the idea of a Season Two. Go the route of Killer Instinct, offer the base game for free and do a per-character charge or a full unlock. That would get more people on board along with at least a base level of tolerance for the overpriced DLC.