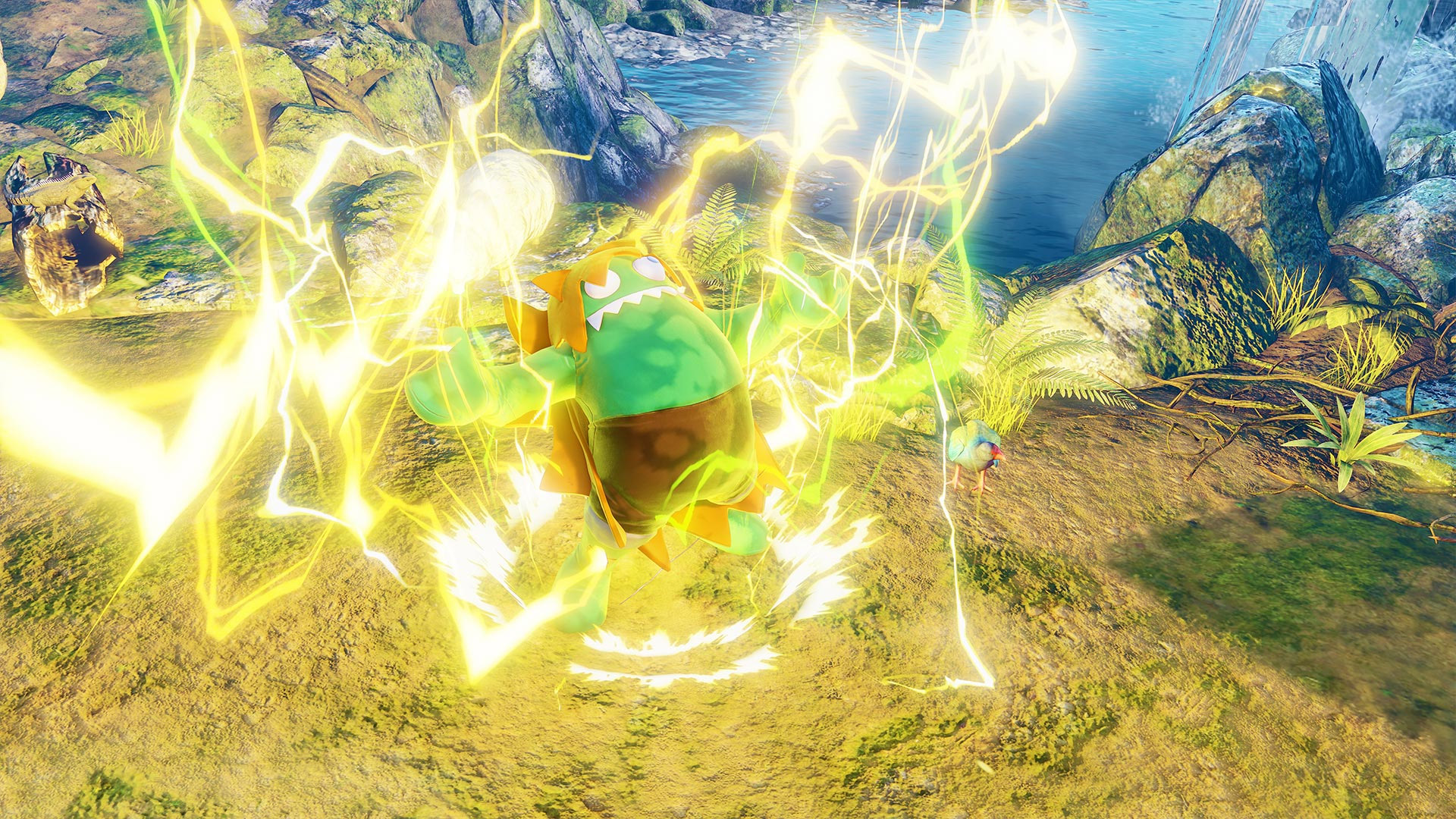 Try out Blanka and the rest of the Season 3 roster

Coinciding with this weekend’s fighting-game-filled festivities at Evo 2019, Street Fighter V is running a free trial on PS4 and PC from August 1 through August 11. Along with the 16-character base roster, Capcom is also opening up the game’s Season 3 crew: Sagat, Sakura, Cody, Falke, G, and Blanka.

The latter perk makes the free trial worth mentioning, as I have to imagine that most of us who were going to check out Street Fighter V, in general, would’ve done so by now. It’s been around, y’know?

Still, from Capcom’s point of view, the timing is a no-brainer – it’s Evo weekend!

It’s the time of year when we’re all just that much more into fighting games. I can already feel it in the air. I can already see the upsets. I’m finding it tougher and tougher to keep up with Evo, but I’ll always surrender my Sunday to the adrenaline-pumping finals. This year, Super Smash Bros. Ultimate is set to close out the event, so the Street Fighter V finals are happening early – they’re at 12:00pm Pacific.

Street Fighter V: Arcade Edition had the second-highest turnout for Evo 2019, falling well below Smash Ultimate and just above Tekken 7. I hope we’re in for an extra fierce showing from the pros.

Who ever said so?
Our mind is only in one place, #SFVAE work! ;D pic.twitter.com/BkBiTSkSTe

As for what Capcom will announce at Evo, it won’t be Street Fighter 6. Patience…

The tournament runs from August 2–4 in Las Vegas with hopeful players flying in from around the world to compete in games ranging from Mortal Kombat 11 to SoulCalibur VI to Samurai Shodown. It’s times like this I’m glad I have side-by-side monitors, because my eyes will be glued to Twitch.

Evo has this way of reinvigorating my interest in fighting games. Shame it’s so short-lived.