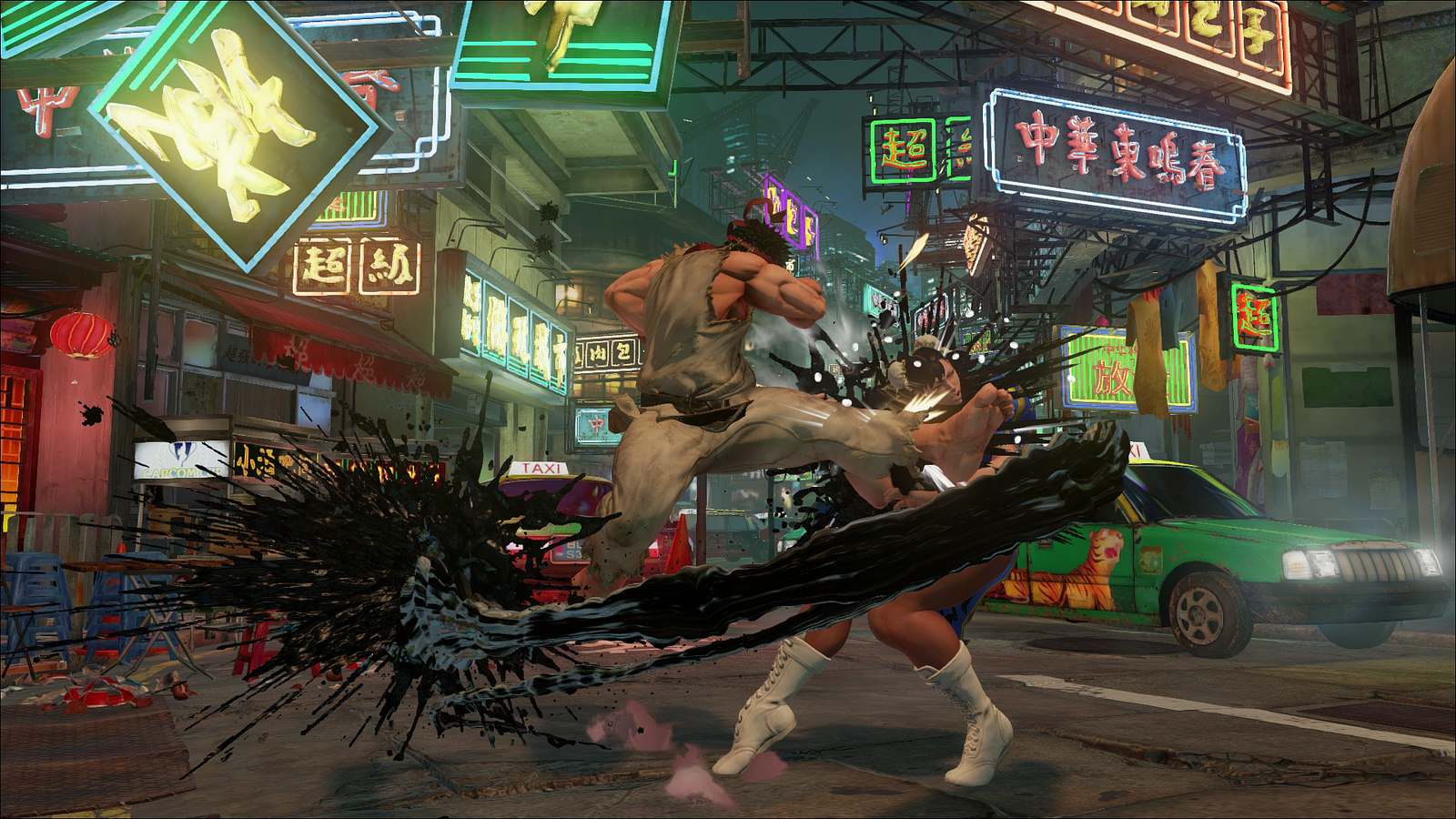 Sony showed off PS4/PC exclusive Street Fighter V at its press conference along with announcements of two new characters — a new-look Birdie and Cammy — and a PlayStation 4-exclusive open beta.

You’ll be able to join in and play some Street Fighter next month on July 23 if you pre-order on PS4. The beta will open up to PC eventually, too, so it can have a stress test as well.

We’ll have in-depth hands on with Birdie and Cammy a little later this evening as well.