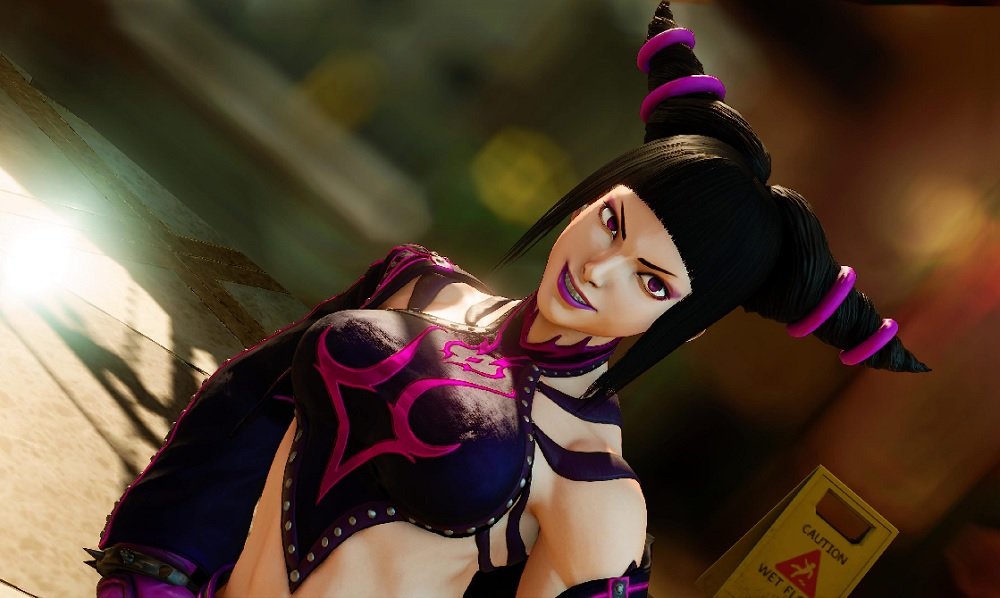 Capcom is giving players the chance to check out the fully-updated edition of its flagship fighting game Street Fighter V over the next few days. Until February 9, both PS4 and PC users can run around in Championship Edition for free, taking a gander at the many changes applied to the game since its rickety launch back in 2016.

A whopping 39 characters will be unlocked for all players – that’s the base roster and all DLC characters to date. Not included is returning kill-bot Seth, who will arrive in-game February 14. Practice Mode and Online VS. are expected to be included in the trial at the very least, so you can test your mettle against those who have been playing SFV for several years. Yikes.

All you need do is download the game on your respective platform and you’re good to go. If you choose to pull the trigger on a full purchase, then the digital release of Street Fighter V: Champion Edition is currently on sale for around $30

“We will all live in harmony, together.” Fight like a Champion and prepare for Street Fighter V: Champion Edition with the Free Trial coming to #PS4 and #Steam from Feb 3 – Feb 9! New players can try out all 39 currently available characters in the game! #SFVCE pic.twitter.com/hG6FmJBDm0