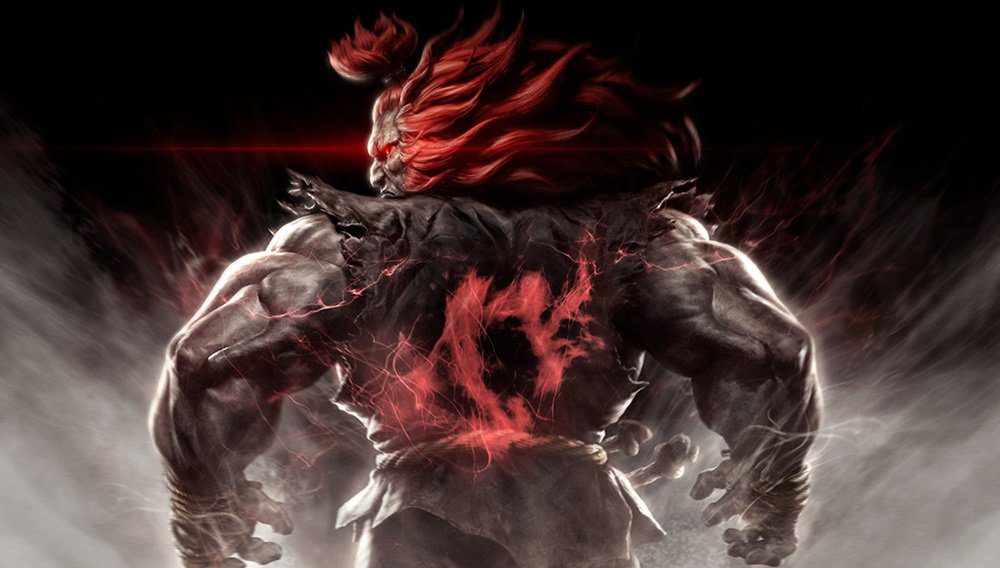 Capcom has announced that it will be holding a special live stream next week dedicated to the future of its flagship fighting title Street Fighter V: Champion Edition.

As you may recall, Street Fighter V was planning to enter its home straight after Season IV, but the one-on-one fighter’s ongoing success has encouraged Capcom to deliver one more batch of fresh content. Be sure to tune in, August 5 at 10:00 PT / 13:00 ET / 18:00 BST, and see what awaits in the twilight period of one of Street Fighter‘s most tumultuous entries.

A Street Fighter V Summer Update is coming your way! Join us and some special guests on August 5 for the future of #SFVCE, including Season V character reveals, esports news and more! #SFVSummerUpdate