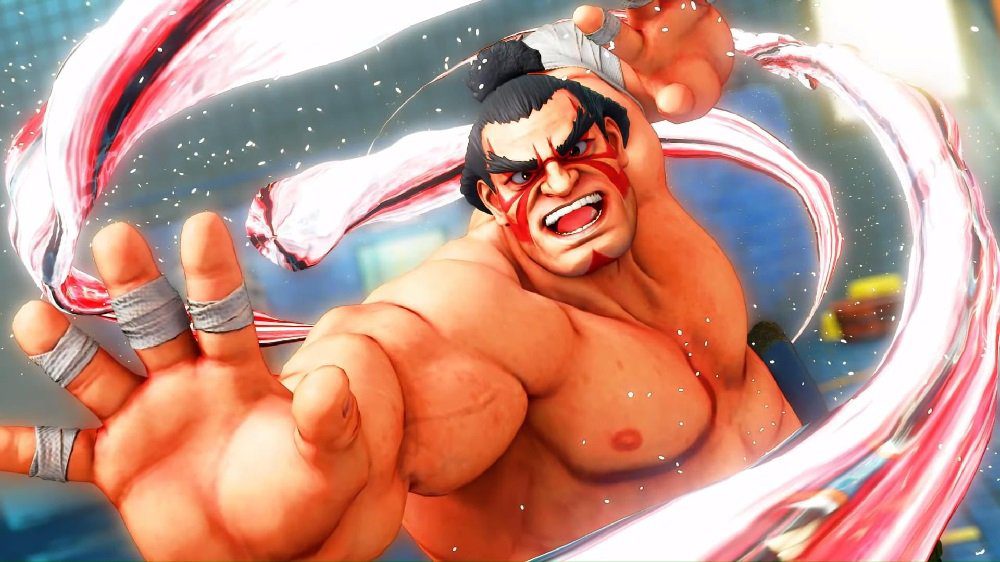 Season V details to be revealed later this summer

No details pertaining to the new content were released or even teased, with the developer/publisher simply stating that more will be revealed late summer. This would suggest that Season V – as with previous seasons – will likely kick off at the start of the new year, giving Street Fighter V a final burst of adrenaline as the title enters its fifth year of knock-down, drag-out action.

Capcom then went on to announce a new Costume Contest. From now until July 21, budding coteries can design their own bespoke outfit for any member of the Street Fighter V roster. Two winners will see their outfits realised within the game itself. Grab yo’ tape measure and head on over to the official competition website for further details. Speaking of style, every character on the 40-strong roster has received a new alternate colour as a “token of appreciation” for the community’s support.