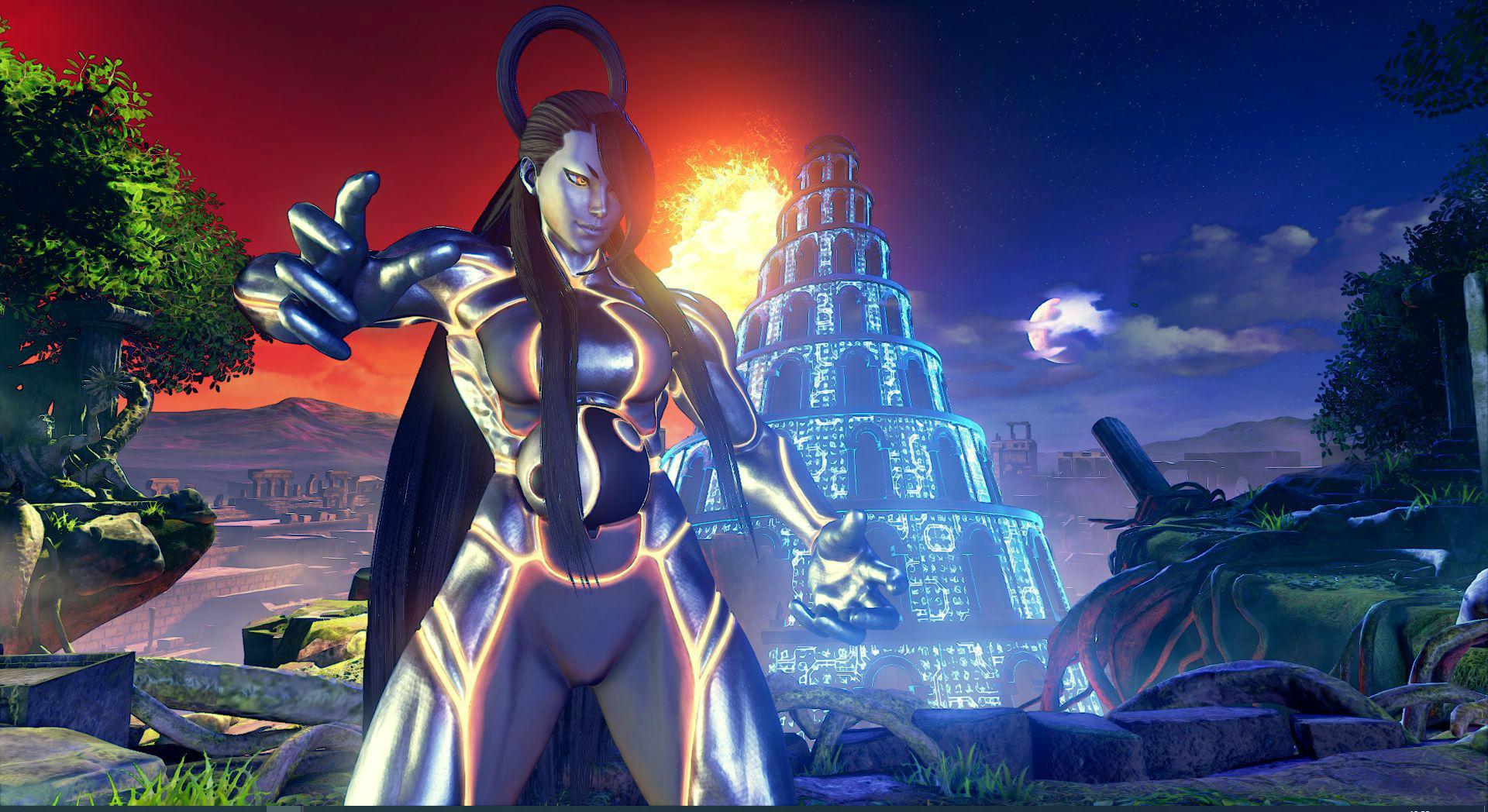 Street Fighter V continues to stay alive and relevant after its rocky 2016 debut. It’s a staple of the EVO Championship Series every year, even in 2020, when the Champion Edition iteration of the game is set to make waves. Wait, Champion Edition? Yep, yet another version is out, taking over the previous Arcade Edition that arrived back in 2018.

Following a two-year “upgrade” cadence, Champion Edition heralds in Seth, its 40th fighter, among other changes and enhancements. According to Capcom, the new SKU contains “all content (excluding Fighting Chance costumes, brand collaboration costumes and Capcom Pro Tour DLC) from both previous editions. In all, that’s 34 stages and 200 costumes in addition to the 40th characters. If you aren’t down with upgrading, you can get Seth for 100,000 Fight Money. Gill is also a part of the Champion festivities.

So far my experience with the Champion Edition is positive. I was already in a few years back with Street Fighter V, but this one SKU is one of the most packed fighting games to date with the obvious exception of Smash Ultimate. There’s a lot to love here, and SFV holdouts should be pretty happy with how much single-player content Capcom added over time.