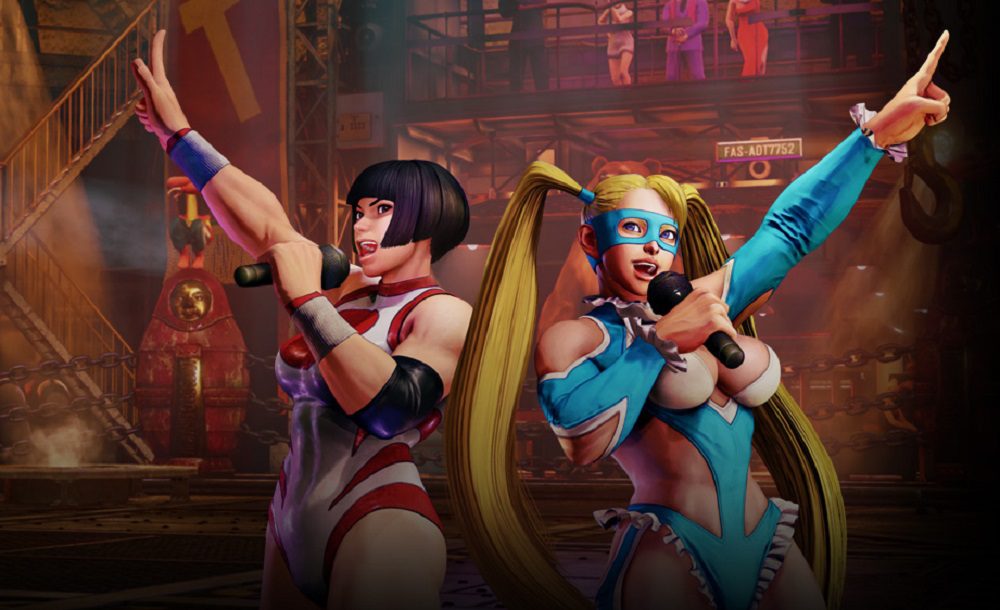 Capcom has announced that it will be hosting a live stream next week for its flagship fighting title Street Fighter V: Champion Edition. The winter update stream will go live on Thursday, February 11 at 09:00 PT / 12:00 ET / 18:00 BST on Capcom’s official Twitch and YouTube channels.

The stream is expected to delve further into upcoming events and DLC as it pertains to Street Fighter V‘s fifth and final season. The stream will feature a showcase for its next DLC fighter Dan Hibiki, and will also unveil a brand new mechanic. Additionally, the team will address SFV‘s esports plans for 2021, and with the COVID-19 pandemic still ongoing, I wouldn’t be surprised if it isn’t particularly good news.

The #SFV Winter Update show is coming your way!

Join us and special guests for updates on Season 5, Dan, a new gameplay mechanic, eSports news and more! #SFVWinterUpdate