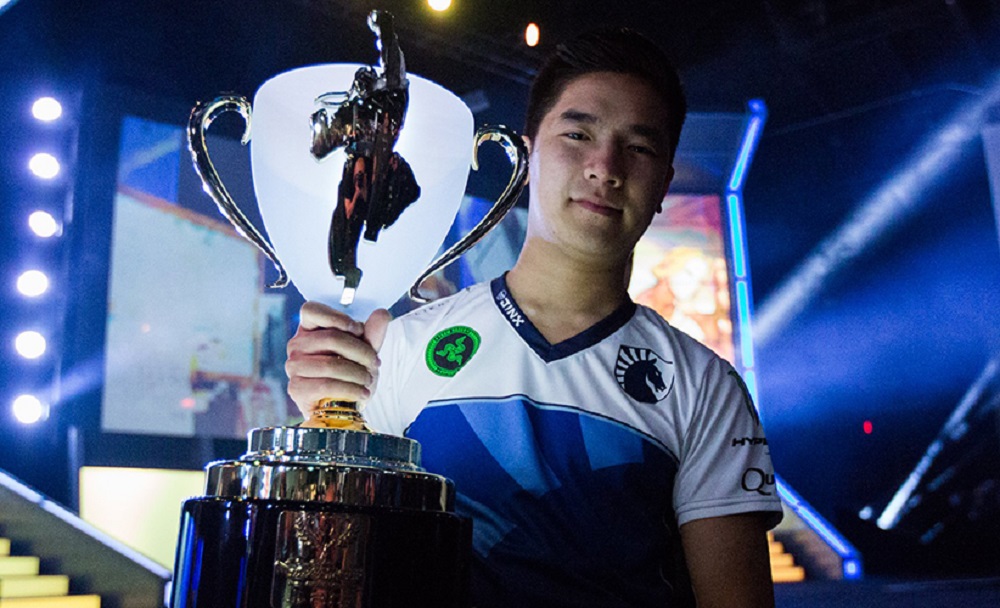 Defending champion bows out of tournament

In news that shocked the fighting game community, The Street Fighter V Capcom Cup 2016 champion, NuckleDu, announced on Twitter that he is unlikely to return to the event to defend his title.

NuckleDu (Du Dang) claimed victory at the event last December, automatically qualifying him for entry at the 2017 tournament, to be held in Calfornia on the weekend of December 8. Du has partaken in the CPT events throughout the year, collecting enough CPT points to place him third in the global rankings.

However, after reaching out to both Capcom and his sponsor, Team Liquid, the champion made the surprise announcement, while also thanking the community for their support throughout the year. No reason was given for Du’s decision, but here’s hoping that all is well with the 21-year-old pro, and that we see him, and his monstrous Mika/Guile combo, back on the scene soon.

I most likely won’t be attending Capcom Cup 2017. Talked to Capcom, and they support my decision completely. Waiting to hear back from Team Liquid. I appreciate everyones support throughout the year. Thank you!