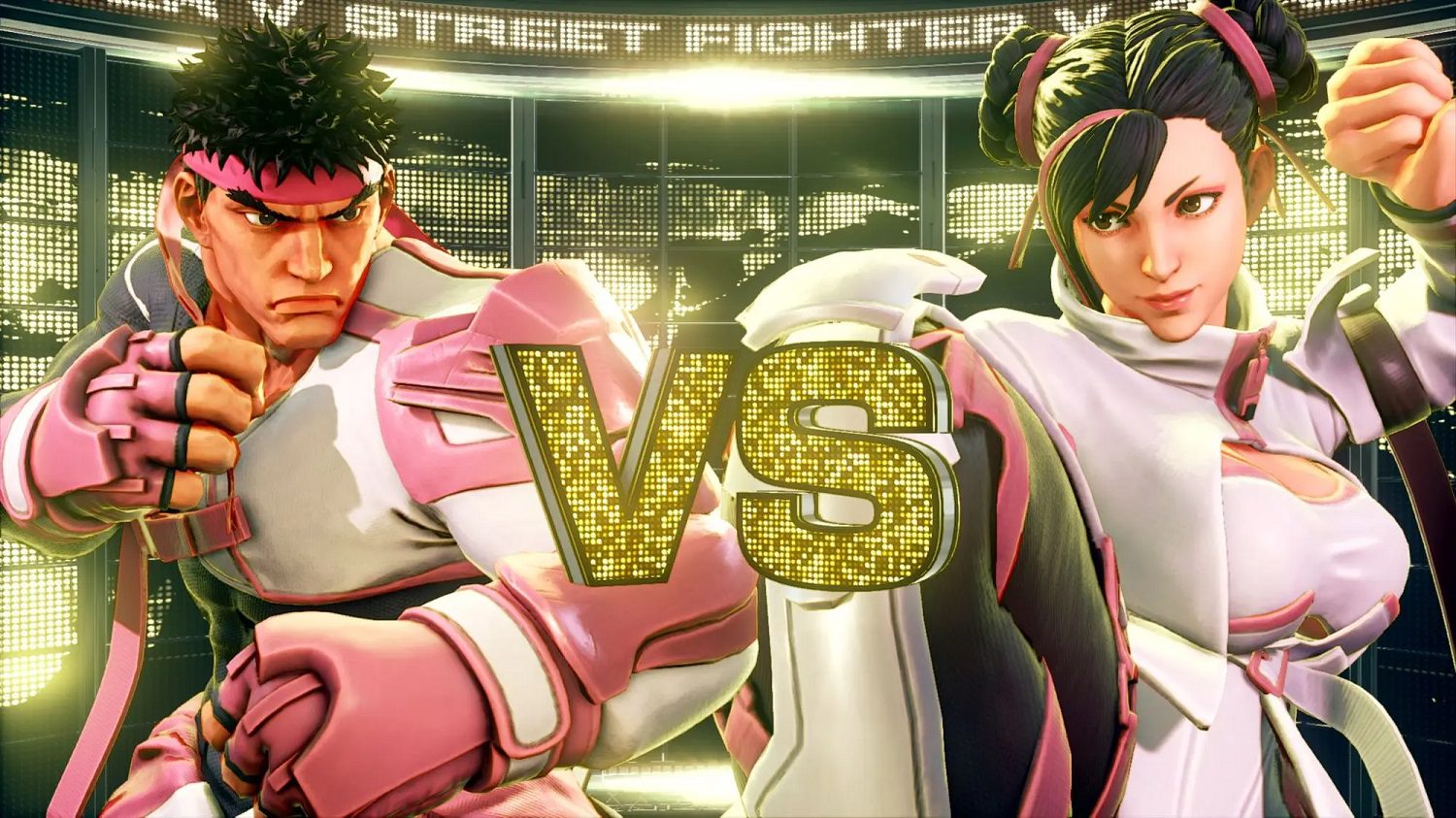 Capcom has partnered with the Breast Cancer Research Foundation to release two new character costumes for its flagship scrapper Street Fighter V: Champion Edition. The limited-time DLC skins will be available to purchase from October 12 for exactly one month, with all proceeds raised from sales being donated to the BCRF and its tireless research.

“This year, breast cancer became the most common cancer worldwide, impacting 2.3 million people,” said BCRF President Myra Biblowit. “The need for better, more effective treatments have never been greater. We’re grateful for the opportunity to highlight this critical need through Capcom’s wide reach. Through this partnership, we are poised to make a direct and tangible impact on advancing lifesaving science — together.” 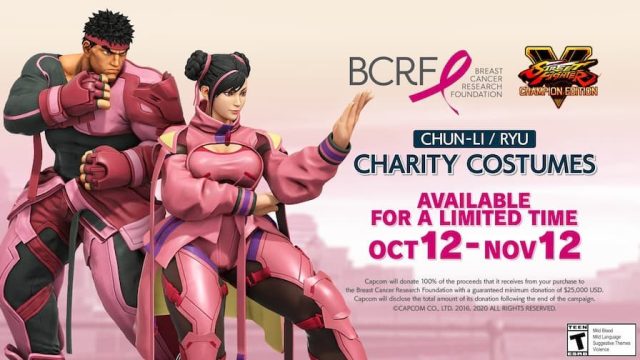 The two new skins — worn with pride by Street Fighter‘s iconic heroes, Ryu and Chun-Li — feature the pink, white, and black color scheme associated with the BCRF. An alternate look reverses the color highlights for each character. Available to purchase for $5.99 each or $9.99 as a pairing, Capcom will donate 100% of the DLC’s sales to the BCRF, promising a minimum donation of at least $25,000 USD for this important cause.

Founded in 1993, the Breast Cancer Research Foundation is a non-profit organization committed to the curing of breast cancer. All of the foundation’s earnings and donations are invested in the study and research of breast cancer treatment, as well as awareness programs designed to educate the public about the disease — the most predominant form of cancer in the current age. If you’d like to learn more about the foundation and its work, or make a contribution directly to the cause, please visit the official Breast Cancer Research Foundation website.

The Street Fighter V Breast Cancer Research Foundation DLC will be available from October 12 until November 12.