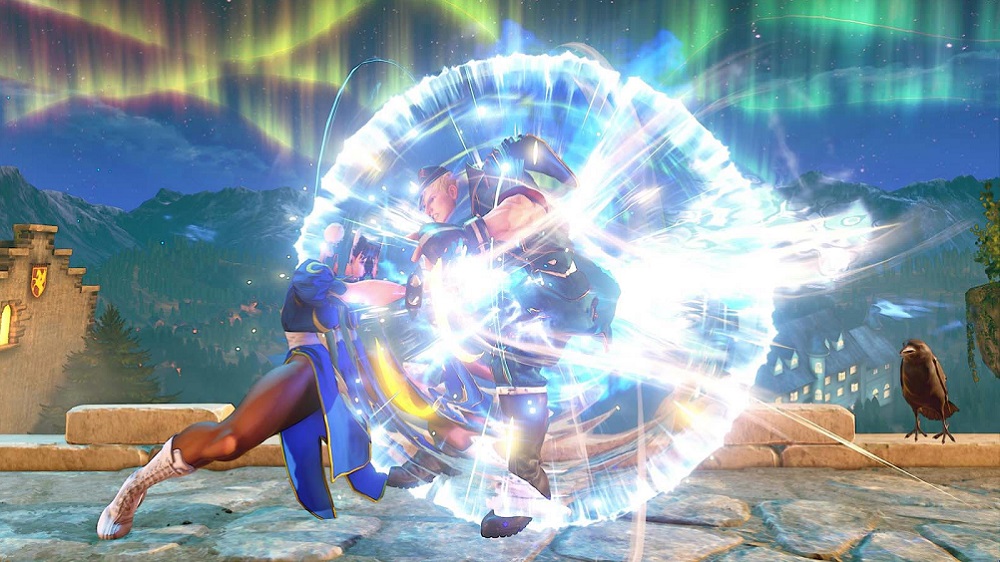 Capcom have revealed details on the V-Trigger II attacks being added to the entire roster of one-on-one scrapper Street Fighter V: Arcade Edition. Players will now be able to select from one of two V-Trigger options before a fight begins, ala Critical Arts in SFIII: Third Strike.

The new V-Triggers range from  moveset adjustments, such as an electrified Laura getting a new dash command grab, to new cancels, like Akuma being able to link new chains. Some characters are getting classic attacks back, such as Ken’s Shinryuken and Chun-Li’s Kikosho.

Obviously finding out whether any of this stuff is any good will have to wait until the game’s launch, then experimentation can begin. But anything that provides potential for variance in the flow of the fight can hardly be considered a bad thing. It has also been noted that balance changes will be coming to Arcade Edition’s roster, which the whole community had already taken as given, to be honest.

All of the hot deets about the new V-Triggers can be found over at the Capcom Unity blog.