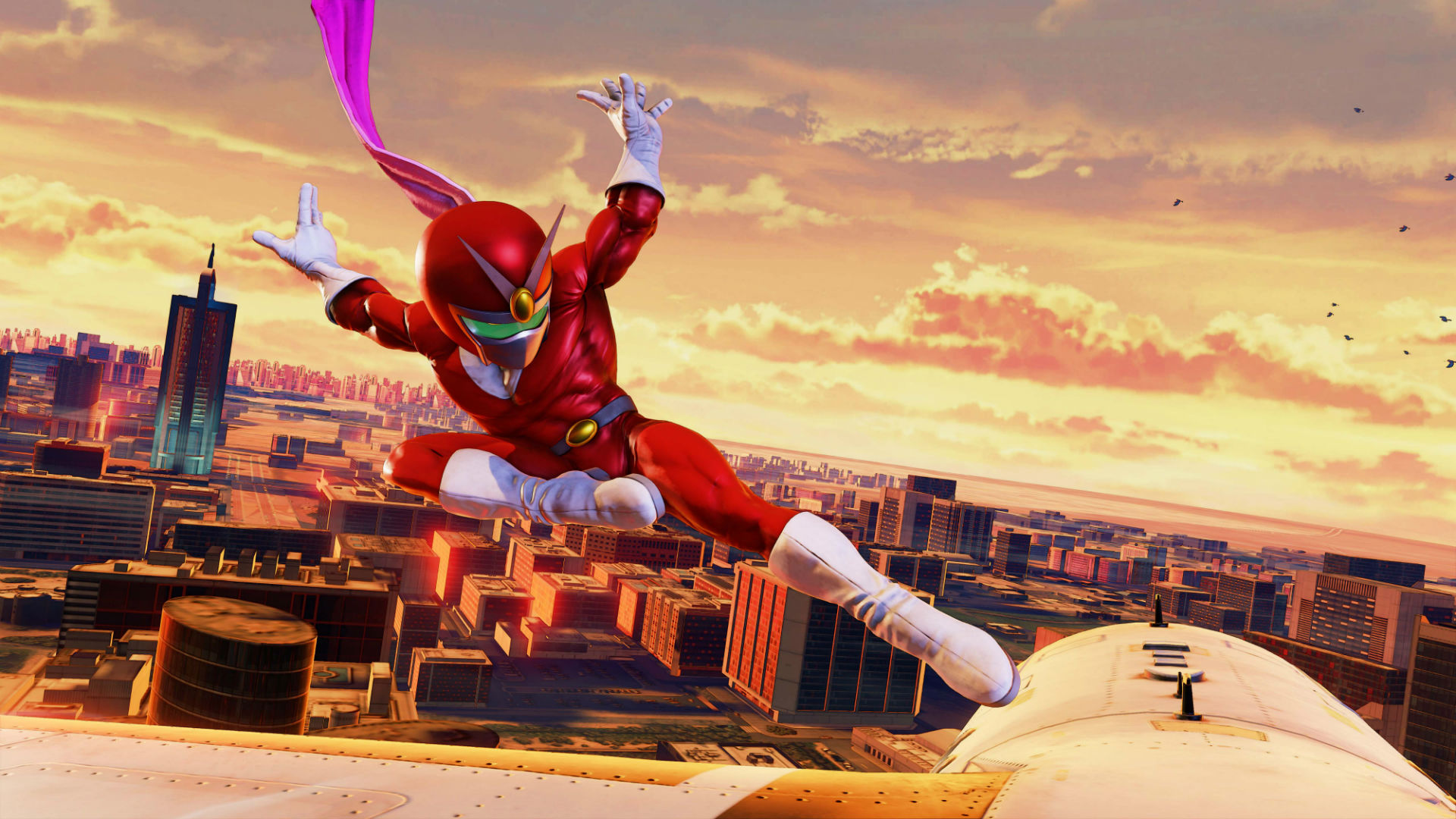 Capcom’s coming back to Street Fighter V in a major way soon, adding things fans of the series had wanted for a long time, so this extra mode could go far for getting into players’ good graces again. There will be an “Extra Battle” mode with a specialty guest costume to buy at the the end of a four-week long challenge. As per Capcom:

Every so often there will be a “Golden Shadaloo Soldier” fight which can net players bonus fight money, though the way Fight Money is earned in general is changing as well:

Beginning January 16, modes that offered one-time finite batches of Fight Money will no longer do so. This includes Character Stories, the General Story (A Shadow Falls), Trials, Survival, and Demonstrations – if you haven’t completed these modes yet, there’s still a few weeks left to do so before the changes occur in January!

If you’re a new player worried about getting enough Fight Money to get the Crossover Costumes, you still gain experience points from all modes except for the General Story. You receive Fight Money each time a character gains a level, and playing through each Character Story is a great way to quickly gain experience points for each character. Do this for all 28 characters and you’ll be the proud owner of at least 200,000 Fight Money. Combine this amount with Fight Money earned through online battles and recurring Missions and you’ll have plenty to use for Extra Battle Mode, additional characters and costumes!

For anyone worried about your current balance of Fight Money and League Points, they will remain intact and will not be affected by these changes.

Also beginning on January 16, when you purchase a new character with real money or via the Character Pass, you will receive that character’s Battle Costume and additional colors 3-10 for their Standard and Battle Costumes. If you earn Fight Money, you can also obtain characters’ Story Costumes.

Since Fight Money’s going to be a lot more precious, costumes will also be easier to buy as well. Players will be able to view them in a 3D gallery before each purchase, and will be able to see the full spread of purchasable costumes for each character.