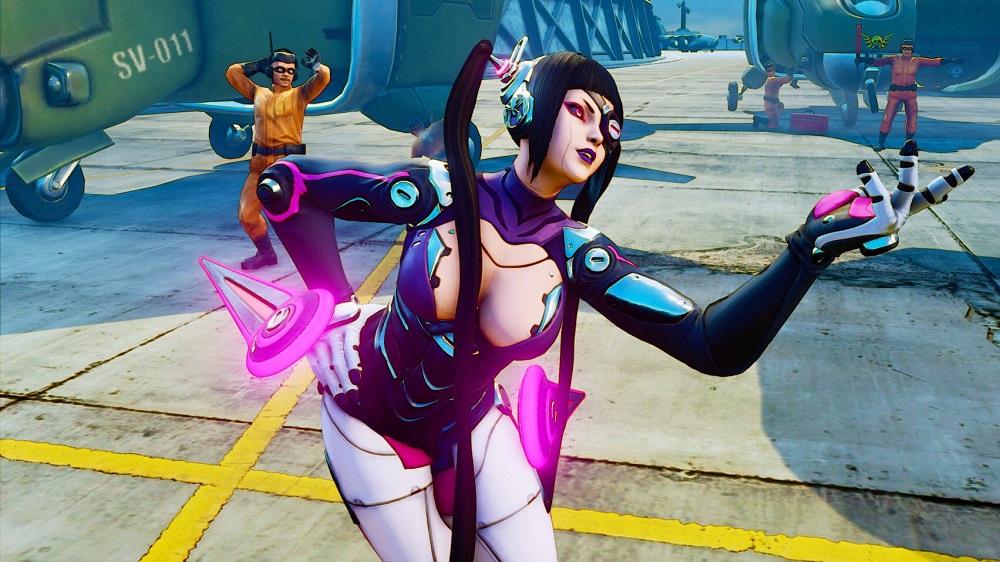 The new wave of location tests are to be held next week at four locations in Japan. The last run featured some reported lag issues between cabinets, but hopefully Team Capcom have gotten said bugs ironed out and soon the Japanese SFV community will be headed out to the amusements with a pocketful of yen.

The locations of the next test run can be found below. SFV: Type Arcade will be available at these venues this coming weekend, between November 30 and December 1. Street Fighter V is available now on PS4 and PC.