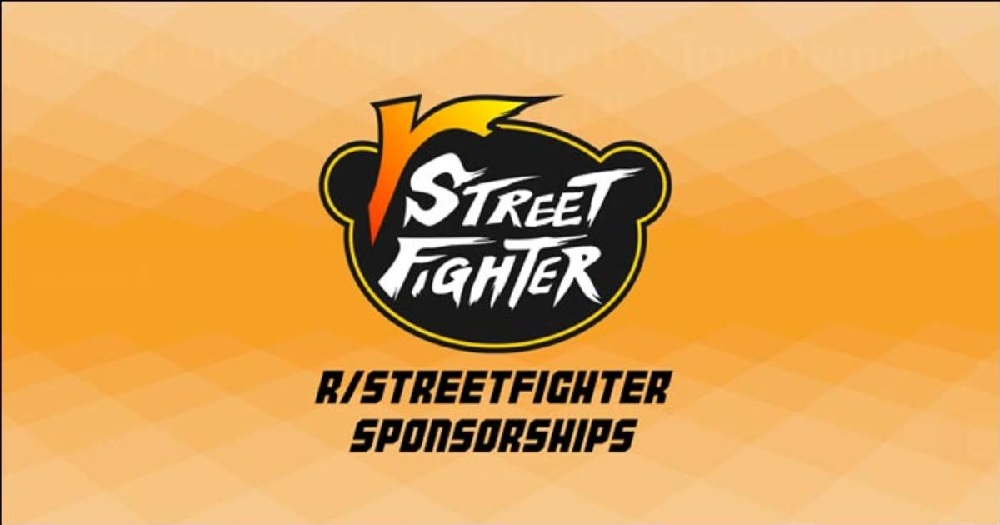 FGC comes together for BLM

As America and other nations continue to protest the killing of Minneapolis resident George Floyd, urgently calling for the eradication of racism within law enforcement, communities in and around the gaming industry have come together to raise funds for Black Lives Matter and associated charities.

On Monday, the Street Fighter subreddit hosted an impromptu Street Fighter V tournament, allowing viewers to donate money to the cause while watching over 100 players duke it out in Capcom’s fighter. r/StreetFighter administrator Joe Munday hosted the event, getting the ball rolling with a donation of $200. Within hours, the total skyrocketed to $12,000, which includes donations from pro-players such as Justin Wong and Carl “PerfectLegend” White. The sum currently stands at just over $17,500.

Players who participated in the tournament were able to designate a charity to benefit from the donations. The tournament was eventually won by player Kevin “DualKevin” Barrios, who nominated Minnesotan organisation Black Visions Collective. Ultimately, so much money was raised from the tournament that it was decided the grand total would be divided among several BLM charities.

If you want to check out the action, then the VOD is available to watch on the Reddit Fighting Twitch channel. Further donations are applicable at the Black Lives Matter Charity Tournament Matcherino page.