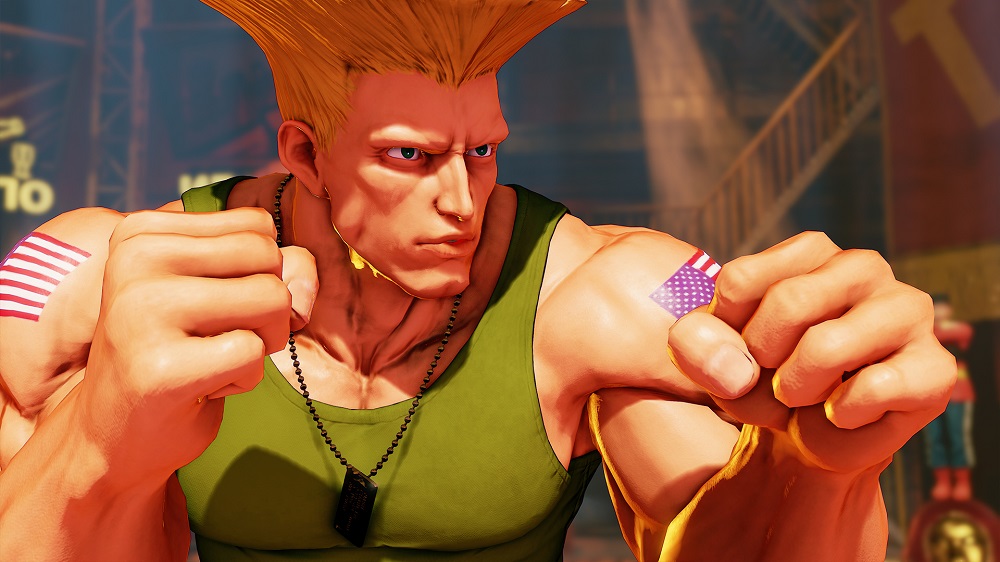 Another victory for Capcom Cup champ

NuckleDu has had little problem convincing people he is one of the world’s best SFV players. Originally crowned Capcom Cup champion 2016, he has since go on to place his main man Guile in the top spot of three major tournaments this year.

Immediately after winning, the 21-year-old from Tampa took to twitter to announce his cut of the prize fund will be donated directly to the relief funds for the victims of Hurricane Irma, currently sweeping Florida and leaving devastation in its wake. The tournament had a $10,000 prize pool, a huge chunk of which will now be going to those left to rebuild their lives in the aftermath of the horrific storm.

1st place at DreamHack Montreal! Donating all of my winnings towards hurricane Irma relief. Thank you for your support guys! pic.twitter.com/tNmBAwMEIE