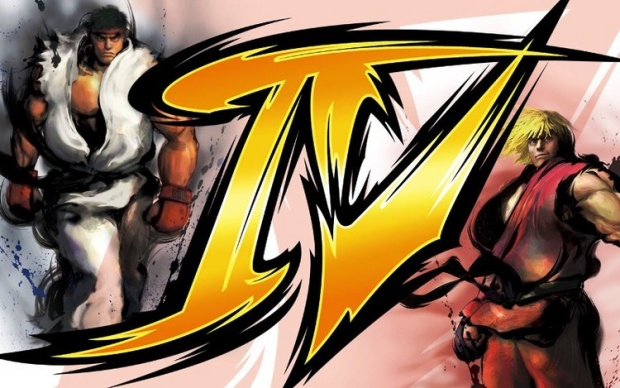 Street Fighter IV US National Championship Finals are coming up, set to kick off on April 18th, 2009. Taking place at Fort Mason in San Francisco, 16 national finalists will take each other on to see who emerges as our national Grand Prize winner. This winner will go onto the International Exhibition, where our champ will fight others from Japan and Korea.

At the event, Capcom and GameStop will host their “Street Fighter Fights Hunger” charity drive. Attendees of the tournament are encouraged to bring gifts of canned food or “nominal donations” to be collected there.

It sounds like a pretty fun event, even if you suck at Street Fighter IV. There will be game kiosks to play, Supreme Soul will be performing/dancing there, a DJ will be spinning throughout the night, and there will be costume contests for prizes. There’s also photo booths, SFIV models, and game makers Yoshinoro Ono and Seth Killian will be hanging out and signing autographs.

If you’re in the area and have the night of Saturday the 18th free, you should head out there.