If you look hard enough, and with enough luck, you might be able to find a Street Fighter IV arcade cabinet in your area. But if you can’t simply be bothered to travel, Capcom’s got you covered. The console ports of Street Fighter IV will hit PlayStation 3 and Xbox 360 on February 17.

We’ve been playing a preview build of the console games this past week, and we’re finding that our 2D fighter competitive spirit has once again been reawakened. The feel of the game that arguably started it all, Street Fighter II, remains in this sequel. To say we feel at home is an understatement. We’re still coming to grips with the Focus System, the two-button parry/unblockable attack mechanic; it’s simple to use, but certainly tricky to master.

So far, we’re having a blast with Street Fighter IV. But if there’s one thing that stands out it’s the impact of the battles, the cracking sounds of fist on flesh and heel to gut. It just feels substantial, and just as important, it looks it. Watching each of the fighters faces contort and wince in pain is almost as entertaining as getting your hands on the sticks.

Today, we look at the painful reactions of five characters: Abel, Rufus, Crimson Viper, Ken, and Dhalsim. Hit the jump for the first of our four part series, “Faces of Pain: Street Fighter IV.”

Abel’s a guy who doesn’t remember much about where he’s from. Suffering from a case of amnesia after being broken out of a burning Shadaloo lab (it happens!), he’s on a mission to piece together his past. Unfortunately, that’ll involve him getting kicked in the grill. A lot. 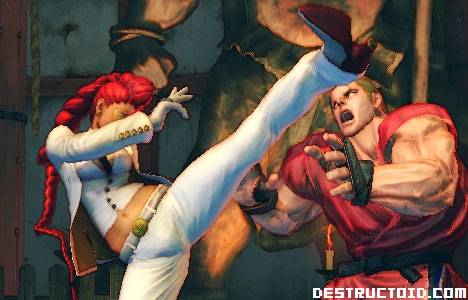 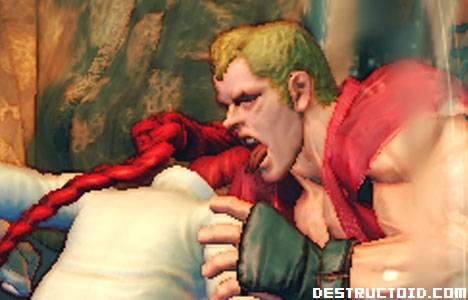 C. Viper’s skinny tie, sunglasses, and skin-tight pants aren’t what they seem. It’s actually a “Battlesuit,” a high-tech outfit designed by S.I.N., the evil corporation of Street Fighter IV‘s narrative. A suit equipped with gadgets or not, getting smacked in the face is going to sting like a bitch … but at least she’s always looking stylish. 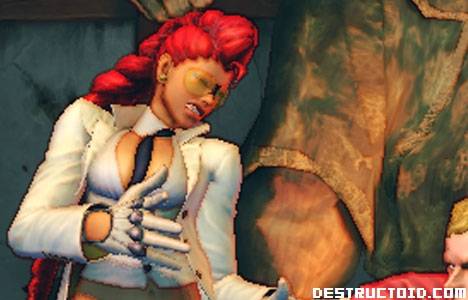 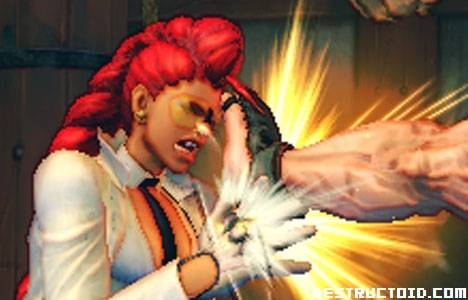 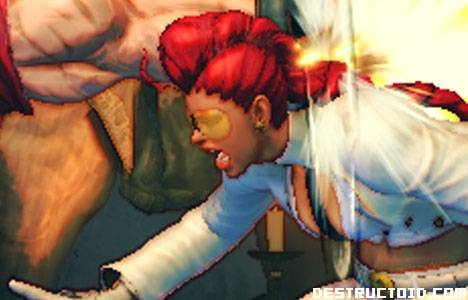 Hailing from the US of A, Rufus is the perfect representation of Americans — overweight and goofy. But he’s faster than he looks — his Messiah Kick special move can be followed up with a few quick, sneaky attacks, like a leg sweep or a jack knife. But maybe he should hold off on the popcorn before battles; dude looks like he’s going to blow chunks with each of the vicious strikes his opponents land. 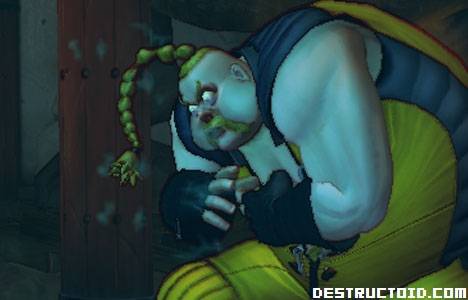 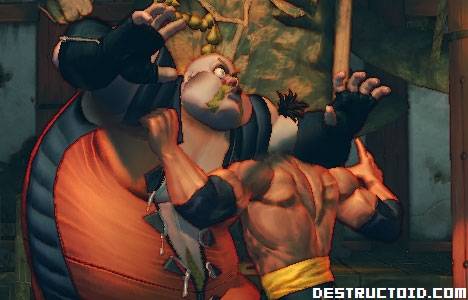 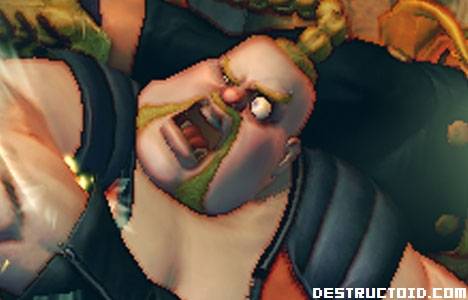 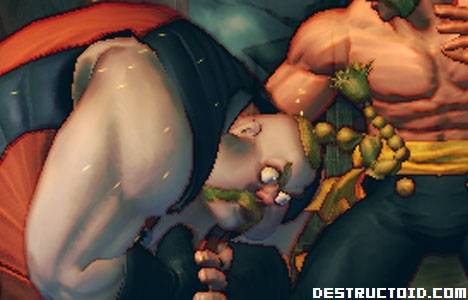 A fighter since age 12, Ken Masters can’t say no to a challenge from his best friend and training partner, Ryu. This, apparently, is why he left his pregnant wife at home to travel the world to fight. And to get punched in the gut repeatedly by a teenager in a school girl uniform. 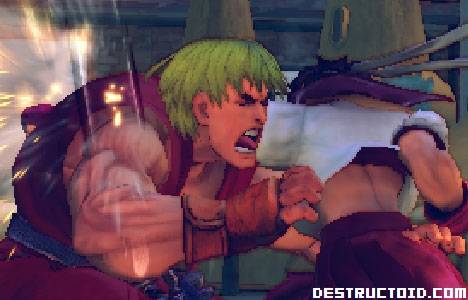 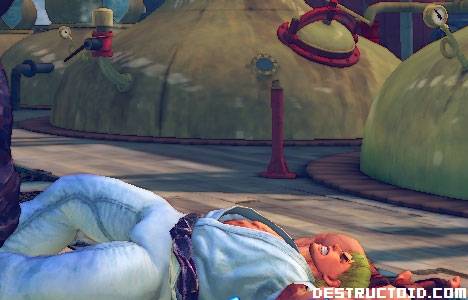 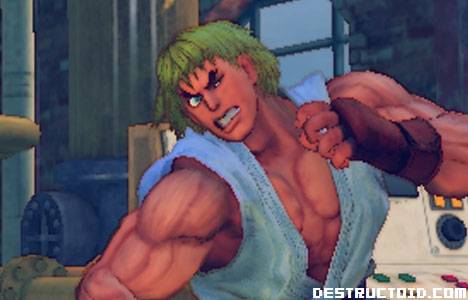 We’re not sure where Dhalsim learned how to take a punch, him being a pacifist and all. It’s too bad for him that the Indian Mystic’s face isn’t as flexible as the rest of his body. 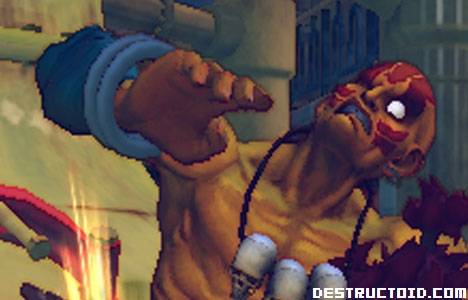 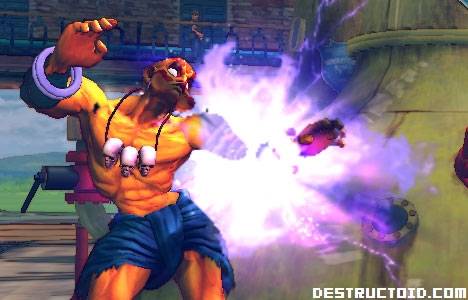 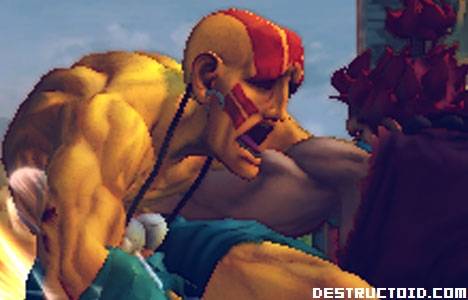