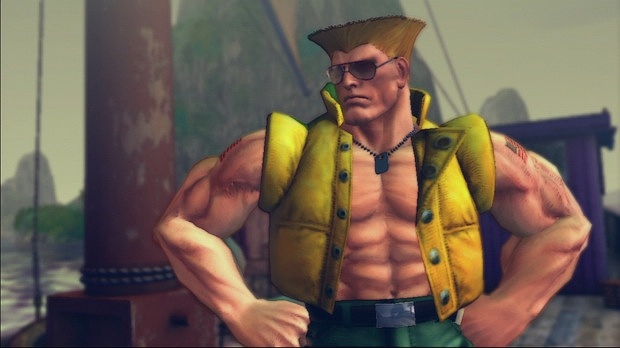 Just a minor announcement: Street Fighter IV’s “Power Up Pack” is up and available for free download on Xbox LIVE Marketplace and PlayStation Network. If you happen to jump on the Xbox 360 version today, you’ll be prompted from the main menu — after a small title update — to download the extra content.

“Power Up Pack” is the legendary Championship Mode update we’ve been talking about for the last quarter century. It adds tournament play, a new ranking system and the ability to upload and watch replays on both systems. There are some tiny differences in the replay ability between the two platforms that you can read more about here.

The update is a quick one, which will probably reenergize the “it’s on the disc” debate, but at least it’s free this time.

So, what’s up guys? You playing Street Fighter IV today?