If you already own Super Street Fighter IV, the Arcade Edition content is coming to Xbox 360 and PlayStation 3 on June 7 as downloadable content for an extremely reasonable $14.99. Capcom also says it will be launching the content as a full retail disc for 360 and PS3 on (or around) June 24. And here’s the reason you turned that laptop into a portable arcade cabinet: the development team just started work on a PC version of SSFIV: AE that will be released later this year.

Since it’s one of the worst kept secrets since everything about Street Fighter IV itself before the game launched, most of you already know what to expect from the content. But if you’re looking for official confirmation and a few extra tidbits, keep reading for the dirt. 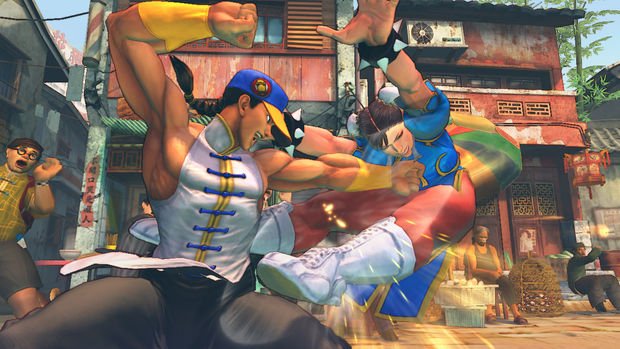 Arcade Edition brings the console Super Street Fighter IV experience up to date with the updated title that just hit Japanese arcades. As Capcom’s putting it, you’ll be “bringing the excitement of the Japanese arcade home” or some such craziness. But depending on your living situation, it will probably involve fewer people chain smoking, and there’s little chance of losing a match because you’re distracted by a sticker booth or a UFO catcher.

The meat of the update are the four new characters: Evil Ryu, Oni, Yin, and Yang. Each bring their own unique fighting styles and move sets to the fight, along with fully animated intro and ending videos. If you’d rather rely on your old favorites, Capcom is promising entirely new alternate costumes, as well. The balance of the roster has also been tweaked across the board, putting it in line with some of the known balancing changes in the latest arcade iteration of the fighter.

Capcom isn’t settling with simply dumping new characters and costumes into the game, though, and has also focused on building up the online portion of the game, in particular in the area of replays. The “Elite Channel” will only feature replays from the top tier players, those who’ve accumulated 3000 PP or more; no more getting stuck watching scrubs weakly fighting one another. If you want to get even more specific, you’ll be able to search for and follow specific Gamertags and online IDS, as well. The sharing functionality of the replay system is also being tweaked, making it even easier to share multiple files with your friends and rivals. 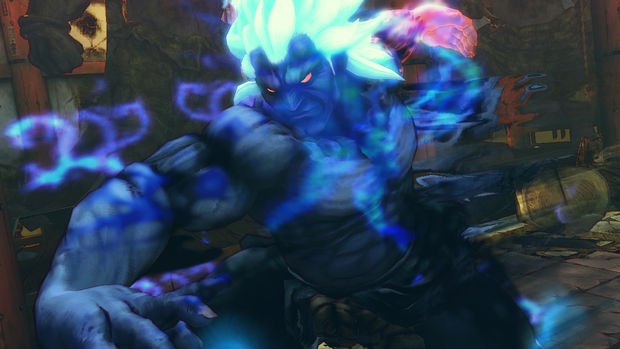 The “Endless Battle” online mode has now been expanded for Arcade Edition. Called “Enhanced Endless Battle,” this mode will allow you to set even more specific conditions for matchmaking, allowing online fighters to fine-tune the battle experience. Players will also be able to get more information about their opponent while in a match, too; the HUD will now not only display the opponents online ID, but also their PP and their BP.

Capcom is also addressing concerns over splintering the Street Fighter IV community with a new, paid update.  An update will be coming to the current Super Street Fighter IV that will allow those players to play matchmaking games with those playing Arcade Edition. While players who don’t upgrade to Arcade Edition obviously won’t have the new online features and new characters, they’ll still be able to play online without any trouble even if they decide not to update.

Given that we’ve known this has been coming for months due to leaks and rumor, are you still excited to get back into the fight with Arcade Edition?