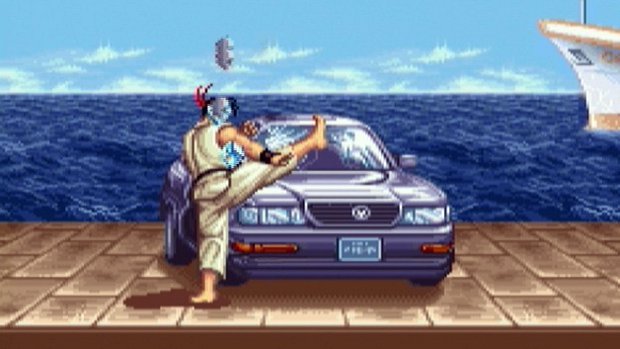 Thanks to a tweet by Alan Lee, we know there is going to be a Street Fighter Monopoly board game. Not only that, but it looks like fans will be able to vote on which characters are made into playable pieces.

It is worth noting that USAopoly has some pretty nice games from other franchises as well, like a Metal Gear Risk or Donkey Kong Jenga. My hope is that the Street Fighter Monopoly game will do so well that they’ll turn it into a Monopoly videogame.

Filed under... #Board Games#Street Fighter