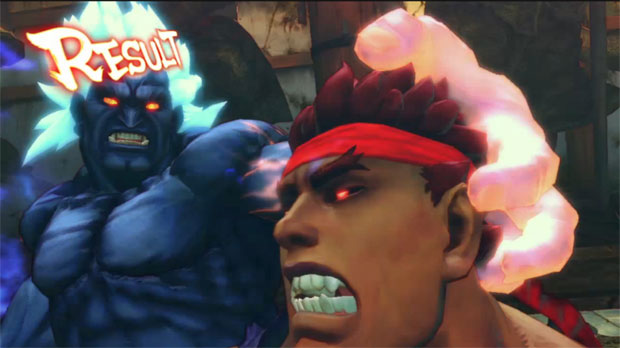 Oops! Looks like there was a printing error on the box art on select copies of Super Street Fighter IV Arcade Edition for Xbox 360. You see, instead of the box displaying that it was for the Xbox 360, it simply said it was for Xbox.

“Please rest assured that the product inside is for Xbox 360 and will play on the system,” writes Capcom’s Vince Tran, in what I hope was a statement dripping with sarcasm. (Seriously, do you think anyone is going to buy this game and try to use it in an original Xbox?)

Because of the error, Capcom has commissioned artist Stanley “Artgerm” Lau to create a new box for the game. It’ll be made available (“very soon”) as a digital file which you’ll be able to print out yourself. For folks who have the PlayStation 3 version, no worries — they’ll be offering one of those up as well, just because they’re nice.

Capcom has a history of shipping jacked up box art. Anyone remember when Okami for the Wii had a huge IGN watermark on it?  That’s still funny!