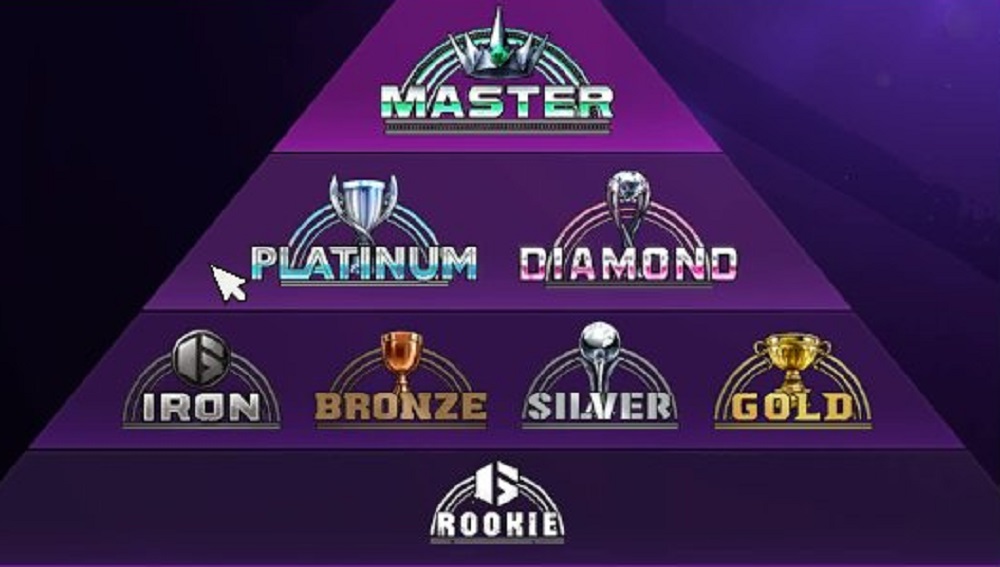 Back when I wrote my award-winning (deleted from Reddit) article on the Do’s and Do Not Do’s for Street Fighter 6, I placed heavy emphasis on the desperate need to overhaul the rules of Ranked Mode — a mode that myriad players told me was too frustrating, stressful, and simply not fun to play. Well, with the Street Fighter 6 beta creeping round the corner, we’re starting to see some much-needed changes.

From notes written in the Ranked Mode menu screen, we can ascertain that Street Fighter 6 will once again see players win and lose points in online battles, as they progress through eight recognizable tiers: Rookie, Iron (new), Bronze, Silver, Gold, Platinum, Diamond, and Master. However, several extra rulings have been put in place, with the aim of preventing ranked gameplay from being such an unrewarding and frustrating experience — even on a “bad night”.

For example, Rookie to Gold players will earn a point boost for obtaining a win streak, which will help newcomers get an early reward as they learn the game while allowing highly skilled players to rapidly return to their previous SFV tiers. Furthermore, Rookie players will not lose any points on a loss, so you’re only direction will ever be up, not down, until you reach Iron.

Thanks to Twitter user Adam_rsf for the screen grabs

Once a player reaches the Iron-Gold rank, they will then “lock-in” at their current level, and will never drop below that specific rank, no matter how many losses and conceded. A Gold player will never be Silver again, a Silver player will never be Bronze again, and so forth. This “lock” ends once you reach Platinum tier — from then on, Platinum to Master players can be demoted a rank for their loss.

Additionally, from Iron through Diamond, players receive a one-match “protection” against demotion. Thus, once you achieve a new rank, a loss will not immediately knock you back down the ladder. This is similar to the way Tekken 7 handles ranked, where it allows for a small handful of losses after arriving at a new rank tier. Finally, when you first start playing online, you will have 10 “placement” matches to auto-assign you a rank that suits your initial ability. This should, in theory, take the top players out of the bottom ranks instantly, thus preventing new players from being immediately crushed on day one.

Given these changes, I would very much not be surprised if Capcom is planning to reset ranks on a seasonal basis. It has also been confirmed, previously, that players will rank up individual characters and not player accounts. Thus you can take Guile to Master, pick up Kimberly at Rookie, and carry her through to Gold, and so. All of these changes bring a sense of balance to Street Fighter 6‘s ranked standings, and while I’m in no doubt that they will be tweaked as the meta progresses, it’s a fine start.

And it’s all thanks to my article… Probably. Just call me the savior of the online scene. You’re welcome.