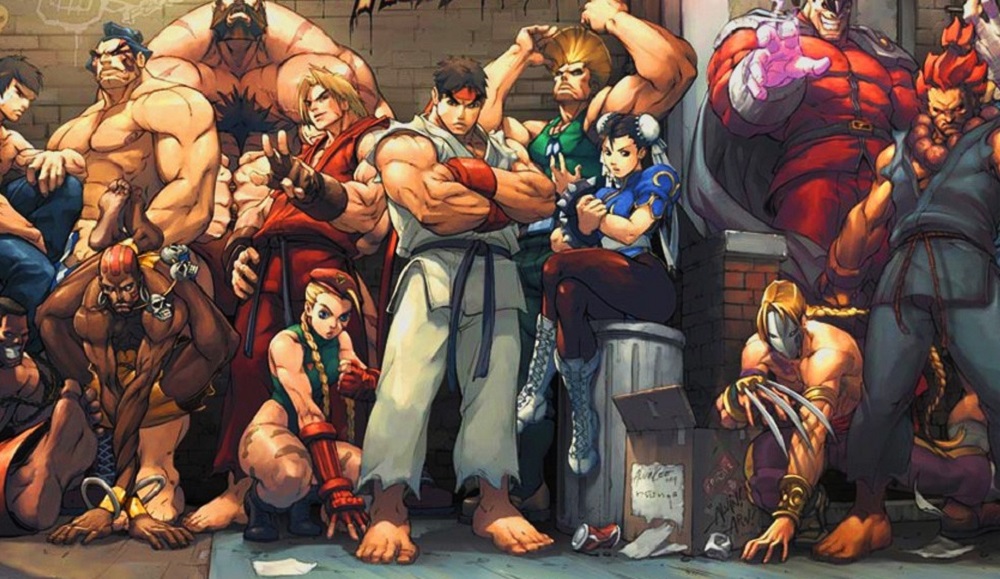 Training and Versus Modes reportedly included

Over the last few days, a number of cool details have been revealed concerning Capcom’s upcoming compilation Street Fighter 30th Anniversary Edition, which launches on multiple formats May 29.

The fantastic looking compendium, featuring a selection of the finest fighting games of all-time, will also have an exclusive mode within its Nintendo Switch release. “Tournament Battle” is a mode which featured in richer arcades back in the heady days of Super Turbo. It allowed eight players to compete in battle, utilising a series of arcade cabs that were all linked together, sharing bracket data between machines and even telling winning players where to sit for their next fight! Aaah, them’s were’t days…

This mode will be recreated in ST on the Switch, allowing for eight player local battles, with the consoles keeping score, telling players who their next opponent is and allowing for sparring sessions whilst you wait. Old school and very cool.

In other news, Capcom have announced that pre-ordering the game on PC, PS4 and Xbox One will bag you a downloadable copy of the excellent Ultra Street Fighter IV. Thus ensuring you have every mainline Street Fighter title from one through four, all on one console. That’s a great offer.

Finally, there were concerned rumblings recently that the Anniversary Collection would contain bare-bones arcade ports, and not feature VS Mode or the hugely-important Training Mode. However, Pro Street Fighter commentator James Chen recently stated that he had it confirmed to him that the retail build will indeed feature these modes.

I honestly think, even though it is a re-release, Street Fighter 30th Anniversary Collection is shaping up to be one of the best Capcom titles of all time. For those equally hyped to throw down in Alpha 2, Third Strike, or good old Super Turbo, the collection hits PC, PS4, Xbox One and Nintendo Switch May 29.