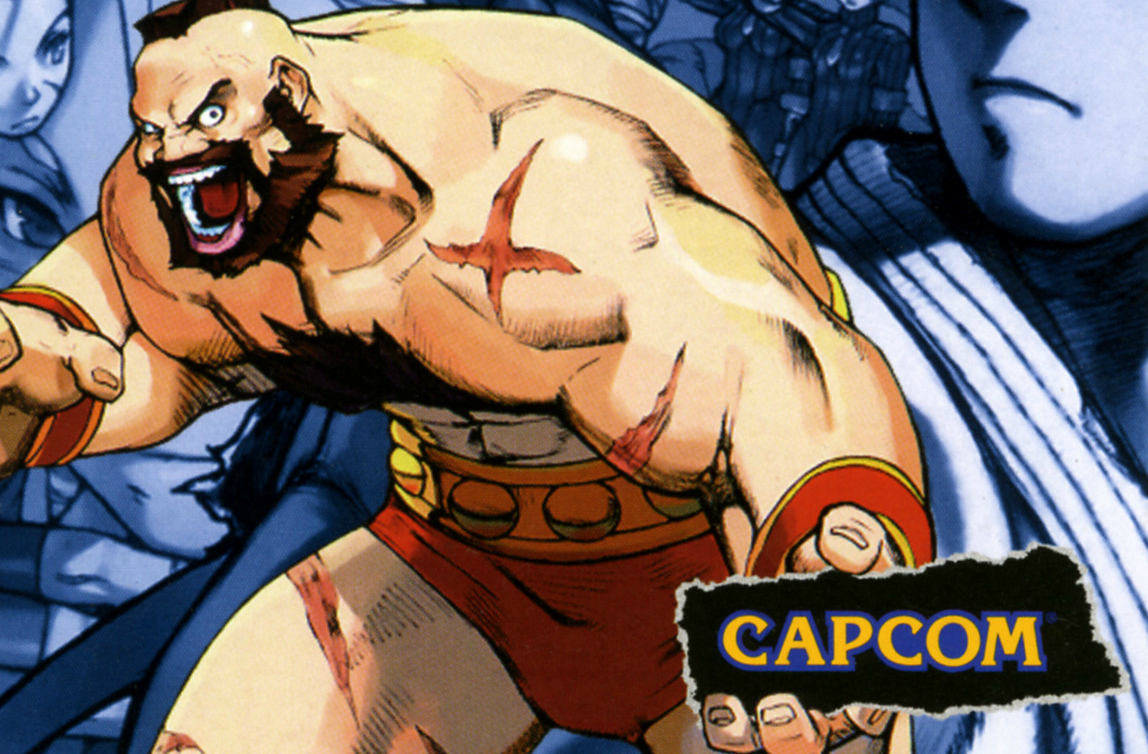 According to Capcom four games will feature online play (Street Fighter II: Hyper Fighting, Super Street Fighter II: Turbo, Street Fighter Alpha 3, and Street Fighter III: Third Strike) — which will have CPU battling sequences while you wait for people to fight. Lobbies support four players and there will be ranked matches and global leaderboards. A museum mode and music player are confirmed, too, as is a physical version for consoles.

Yeah, so Alpha 3 is in this, that’s enough for me to get it physically to ensure I always have it on a modern platform.