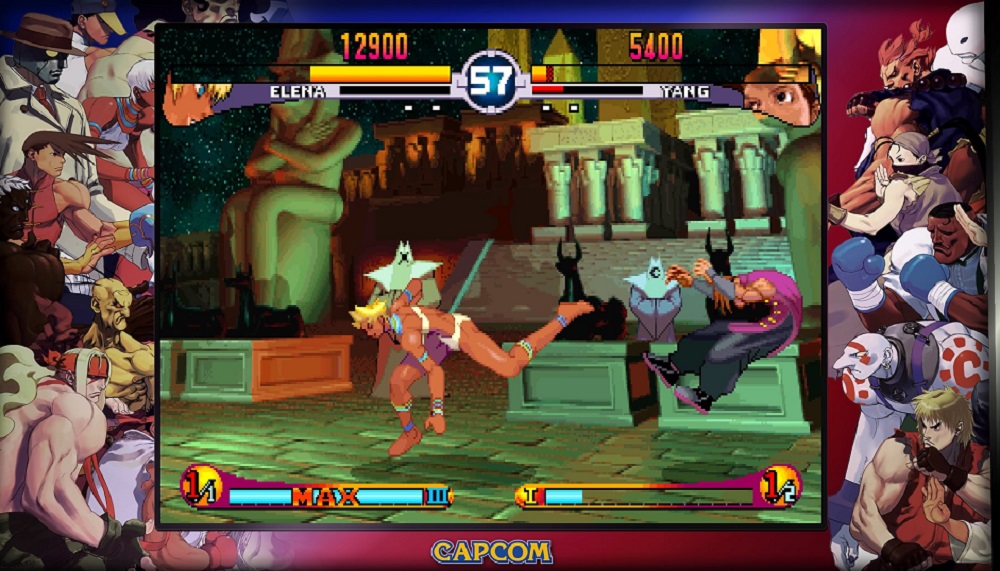 Get practicing, some folk never stopped playing these games

The end of May will see Capcom release the Street Fighter 30th Anniversary Collection, a compilation of some of the greatest fighting games of all-time. Although fans were concerned that the compilation would feature bare-bones arcade ports, a new post over at Capcom Unity confirms the rumour that the games will include Training and Vs. modes.

First and foremost is the all-important Training Mode. This, unarguably, is what makes the difference between being a warrior king and being sparked the fuck out. Many players find training modes – or “the lab” as some fight fans prefer – unequivocally boring. But the fact remains that time spent in Training; honing your skills, experimenting, getting that muscle-memory down, learning what’s safe and what isn’t, is the difference maker. This is where the mightiest warriors are born. 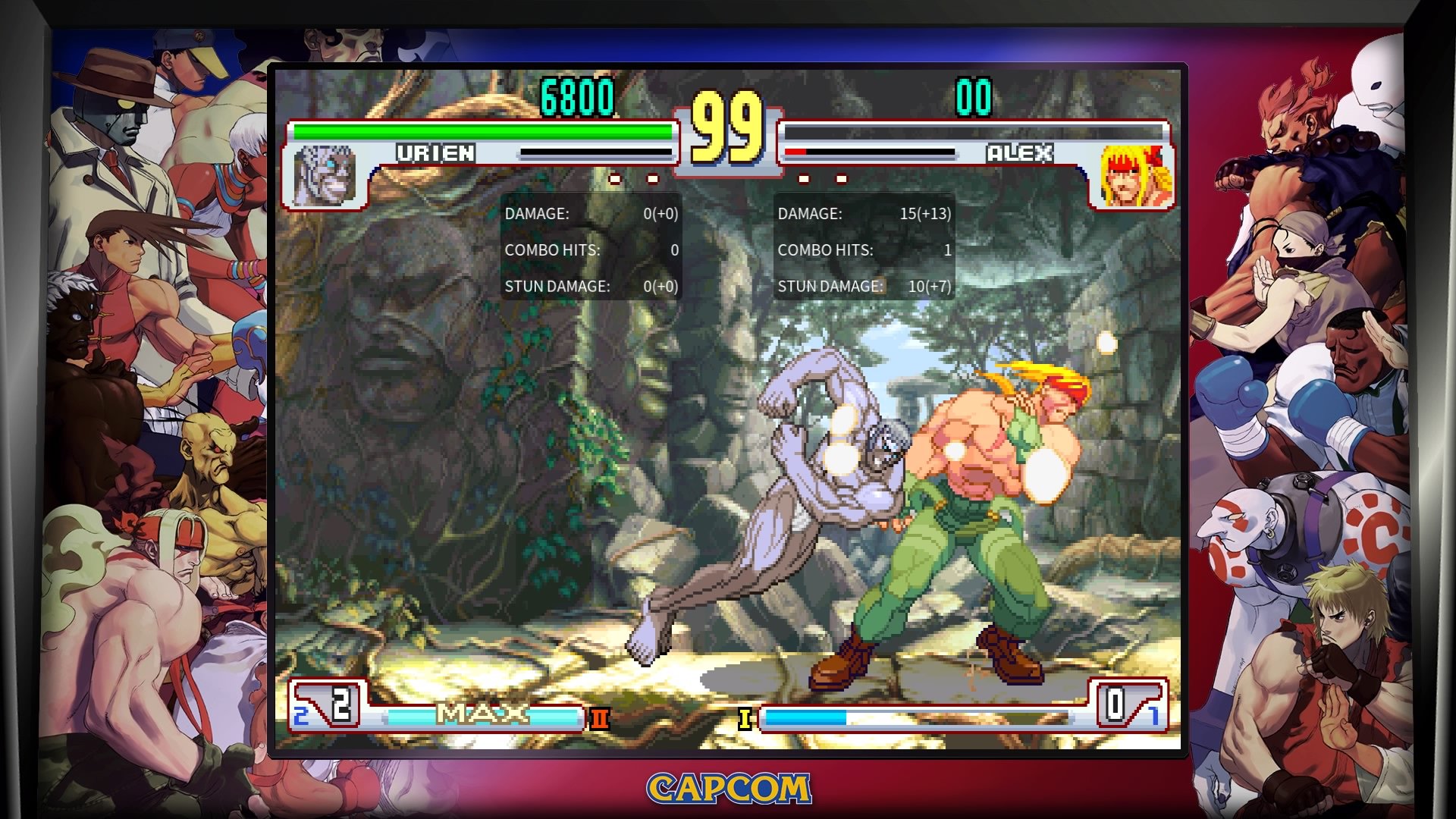 All twelve games will have their own training mode, which will feature typical options such as dummy control, damage and input display, defence settings and more. This mode has been added specifically in response to fan feedback, and will be an integral part of the compilation for those wishing to master these classic titles. 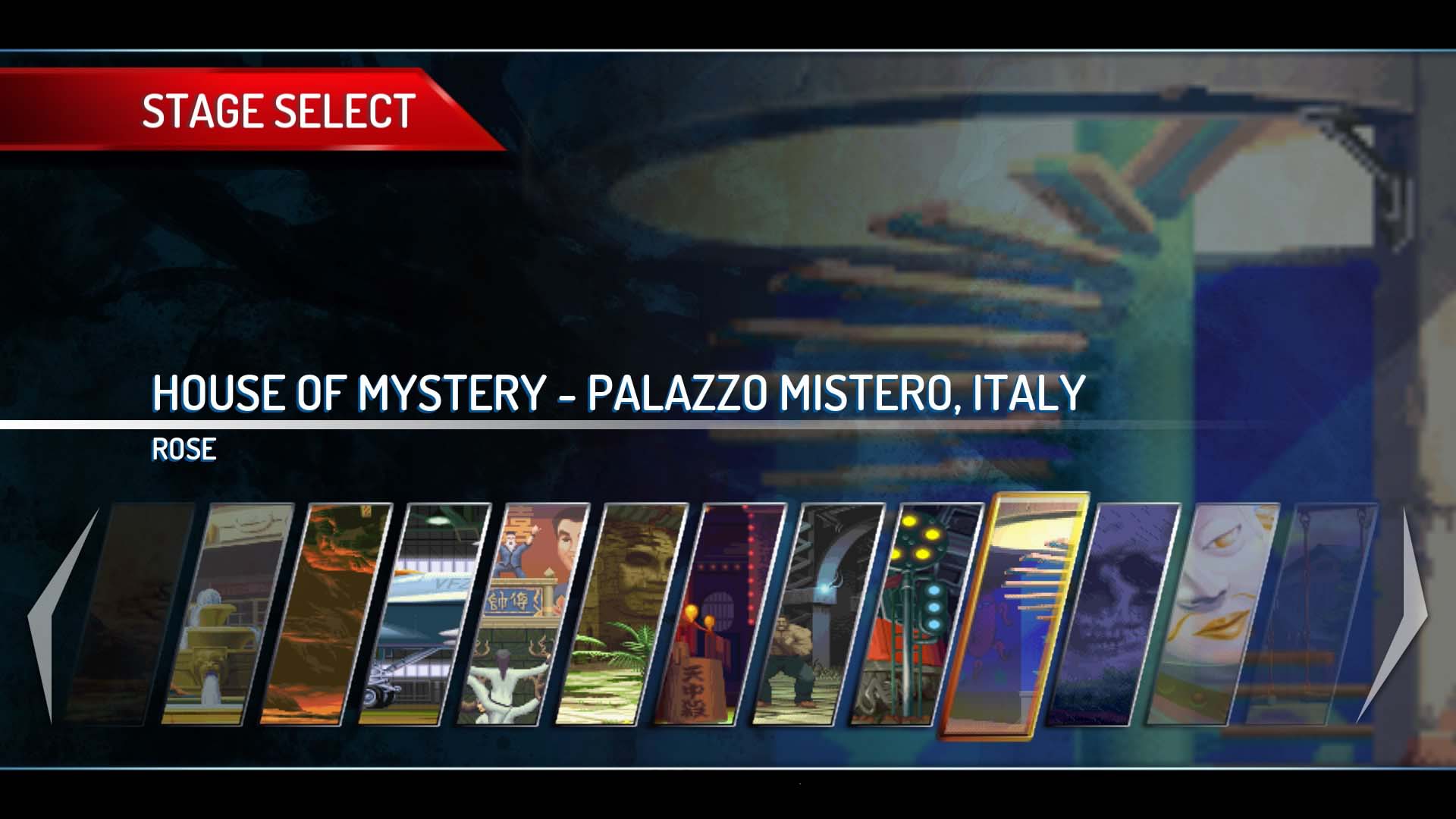 Secondly, the game will feature a standard VS. option, allowing players to go head-to-head endlessly, re-matching until the sun goes down and reliving those long, fun ’90s nights. Players will also be able to choose their battle stage from the many memorable locales from the franchise’ history.

Street Fighter Anniversary Collection launches on PC, PS4, Xbox One and Switch May 29.