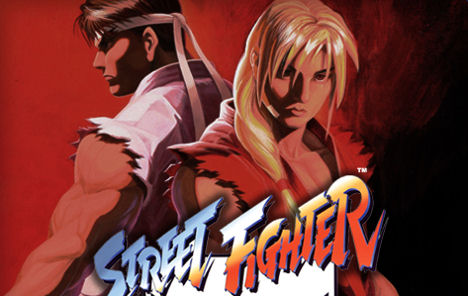 Capcom has a little Street Fighter-flavored surprise for you all this week. It has announced on its official blog site that Street Fighter Alpha is coming to the PlayStation Network this Thursday under the PSOne Classics banner.

Street Fighter Alpha represented a change for the series, bringing an all-new anime feel to the graphics and a revamped combo system as well as new characters. It was probably very critically acclaimed and sold well, but I’m not sure because that part of the Wikipedia article is a stub. Award winning games journalism wins again.

With Street Figher IV on the way and Super Street Fighter HD Remix Omega Super Downloadable Fighting Extreme Mario Sunshine Exploding Cobblers hitting the PSN and Xbox Live, is there really a need to release Alpha? Seems a little obsolete to me, but I’m sure hardcore fighting fans somewhere are excited.