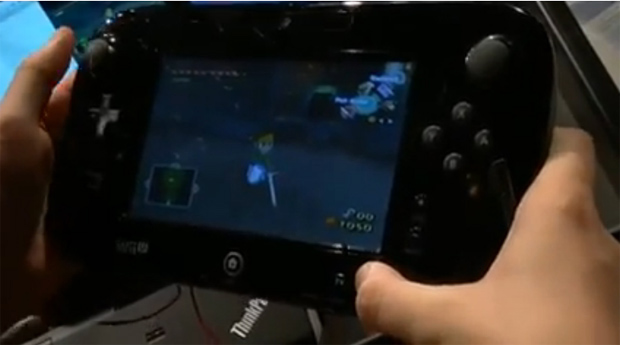 Hackers have reverse engineered the device

Hackers booto, delroth, and shuffle2 have reverse engineered the Wii U GamePad and the results are impressive. The group’s findings were presented at the Chaos Communication Congress including a demonstration in which The Legend of Zelda: The Wind Waker was emulated on PC and streamed to the GamePad where it was playable minus some bugs. Skip to the 48-minute mark of the video above to see for yourself.

The slides from the presentation are also viewable here, but for most of us, the crucial point is that there are plans to release more user-friendly tools for pairing GamePads to Windows and OS X. What’s out there right now is intended for developers, though you can take a look if you’re curious about this stuff. Talk about exciting! I love the idea of the NVIDIA Shield but not its cost, and GamePad itself is a great controller. There are some wonderful possibilities here.

Filed under... #Hacking#Hardware#Things gamers do