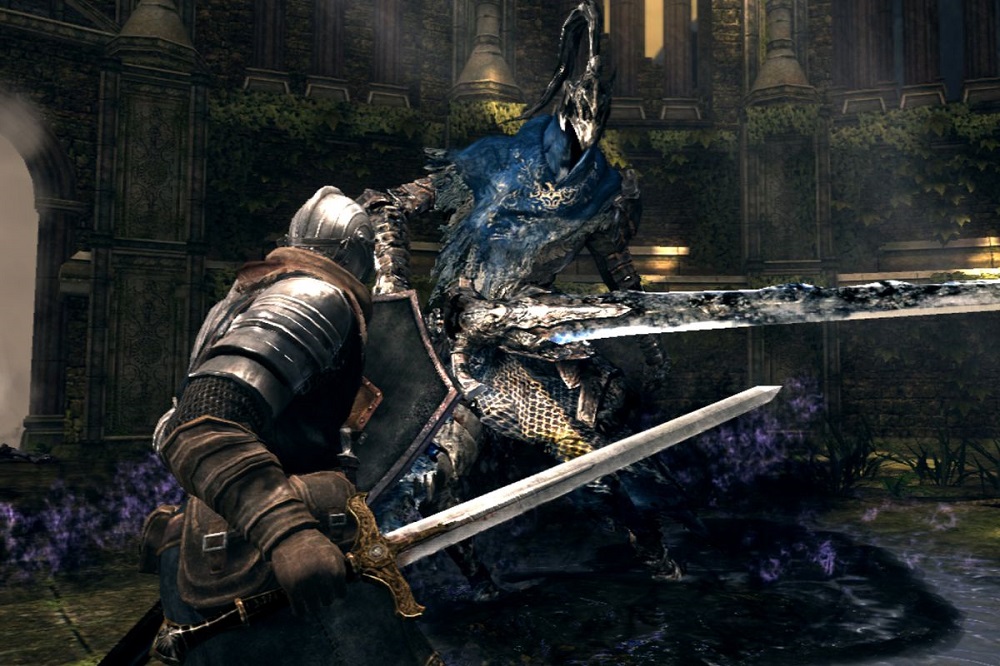 A dedicated Dark Souls fan has completed a run of the game’s entire trilogy without taking a single hit. The_Happy_Hob streamed the nerve-wracking achievement, a year in the making, on his Twitch channel. The final moment (which contains loud profanity) can be seen right here.

To qualify for the No-Hit run, Hob was required to play through all three titles without being struck by a single enemy, outside of a scripted death to Seathe the Scaleless. Last month, Hob made it to the very end of the run, but took a heartbreaking hit on the final boss of the final game. Damn.

All of The_Happy_Hob’s recent runs can be viewed over on his Twitch archive.