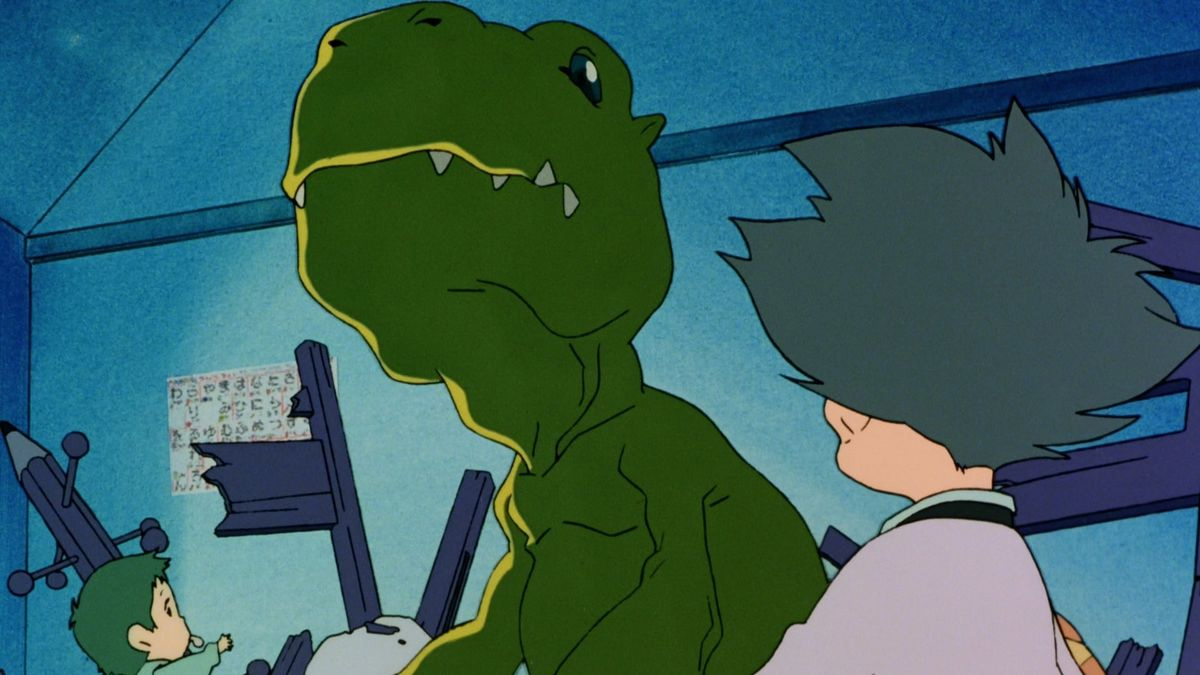 With an extra dash of visual novel thrown in

Bandai Namco is going in a different direction with Digimon Survive, an upcoming Nintendo Switch and PlayStation 4 title coming to Japan next year. Details are light ahead of the publisher’s full reveal, but it’s a strategy RPG that incorporates visual novel elements for its illustrated story sequences.

As reported by Siliconera, the idea is that your choices can affect the story and evolutions. Digimon Survive revolves around an eighth grader and his new pal Agumon. An early screen from V Jump magazine shows a grid-based battle with Greymon, Numemon, and a couple other familiar faces.

I like Digimon, I’m partial to strategy RPGs, and combining the two on Switch sounds fab.