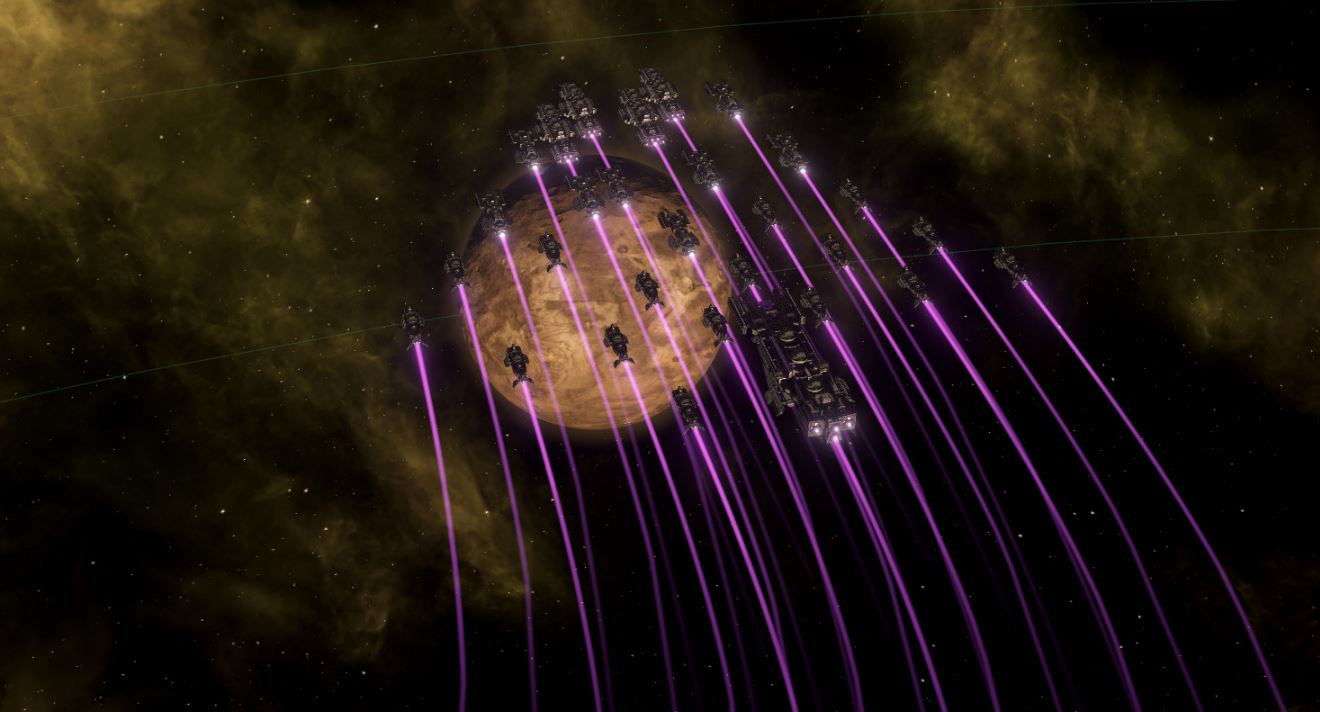 Paradox Interactive has been on a tear this week with sales galore on some of its popular titles and downloadable content from 2016. The Stellaris and Europa Universalis sales have been prompted by new DLC launches just yesterday: Stellaris Utopia and Europa Universalis IV: Mandate of Heave. The added content is all on sale if you know where to look.

For the best Stellaris Utopia deal, you’ll need to head over to DLGamer. The France-based Paradox distributor is one of the few digital retailers offering up a deal on Steallaris‘ new DLC at 20% off for a $4 price cut. Conversely, the best deal on the Stellaris base game and expanded Nova and Galaxy Editions is at GMG, where it’s as cheap as $21.79 — the best price yet for 2017.

Over at EU4 land, the new Mandate of Heaven DLC is best picked up at GMG. In fact, all the best EU4 deals this weekend should be picked up at GMG instead of Steam. While some of the DLC has been cheaper in the past, this is still seasonal-sale-level pricing. Be sure to login or create an account at GMG to see the full discount. (For those wondering, that’s nine DLCs listed above. That’s par for the course for a Paradox title, of course.)

Finally, best deals on Obsidian’s Tyranny (not developed, but published by Paradox in this case) are at the WinGameStore. This weekend it’s showing discounts up to 44% off and all versions are hitting historic low prices. A good pickup for those who enjoy cRPGs and Pillars of Eternity.