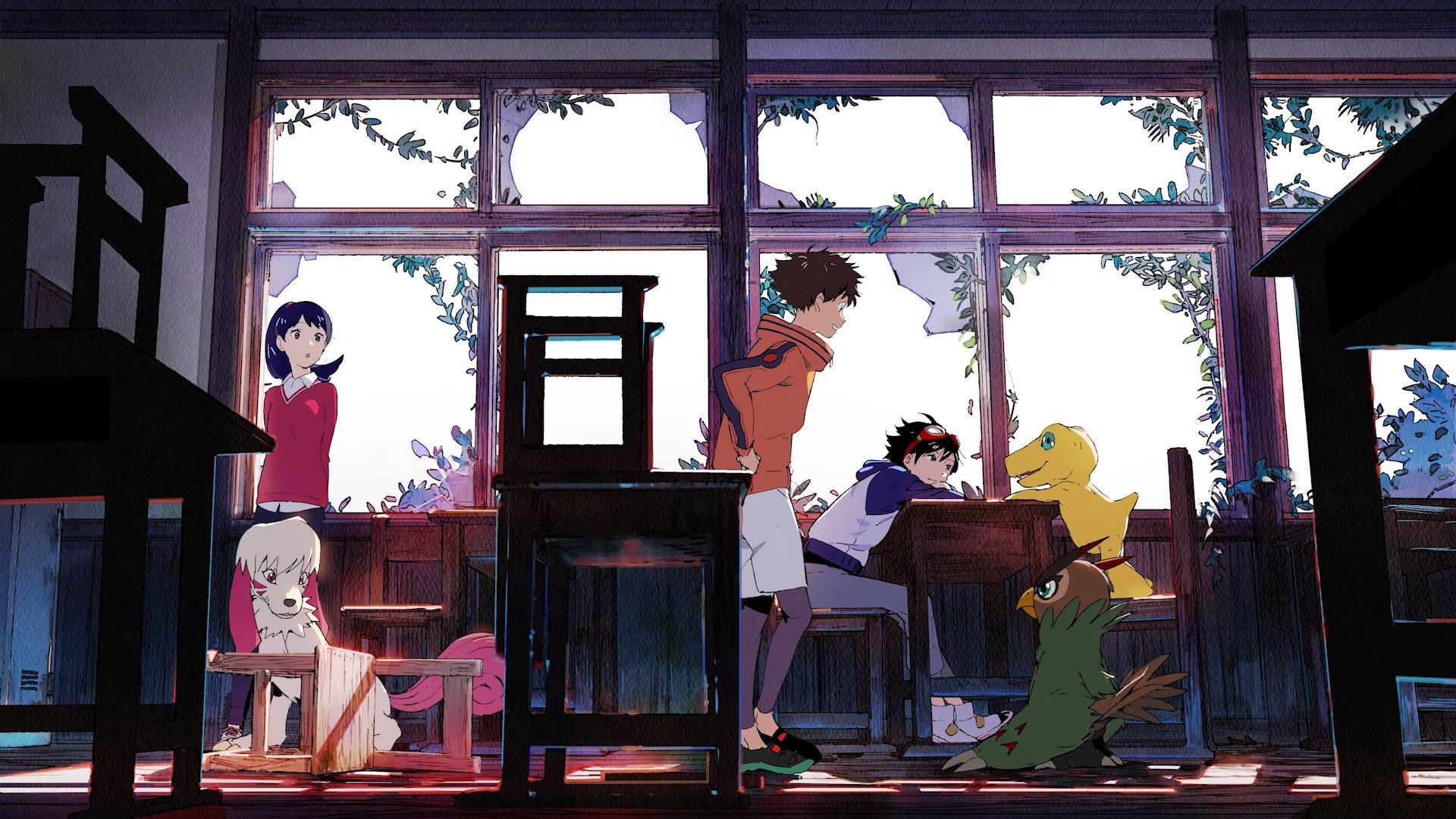 ‘The voice of the spirit echoes…’

Digimon Survive will kick things off with an animated opening movie, and while the strategy RPG isn’t releasing until next year, Bandai Namco has shared the intro to help familiarize us with the cast.

The opening movie is a quick slice of life for Takuma and his classmates. They’re about to embark on a school camping trip in the woods, despite the fact that there’s been an ominous earthquake and other strange occurrences. One thing will ultimately lead to another and the gang will find themselves “transported to a strange new world of monsters and danger.” That’s where we come in.

I’m interested to see just how malleable the story is in terms of player choices and consequences. After all, Bandai Namco has promised a “darker tale” for Digimon Survive. Knowing how my Until Dawn playthrough ended (not well!), these kids may have some cause for concern. I’ll do my best!

When Digimon Survive launches in 2020, it’ll be available on PC, PS4, Xbox One, and Switch.