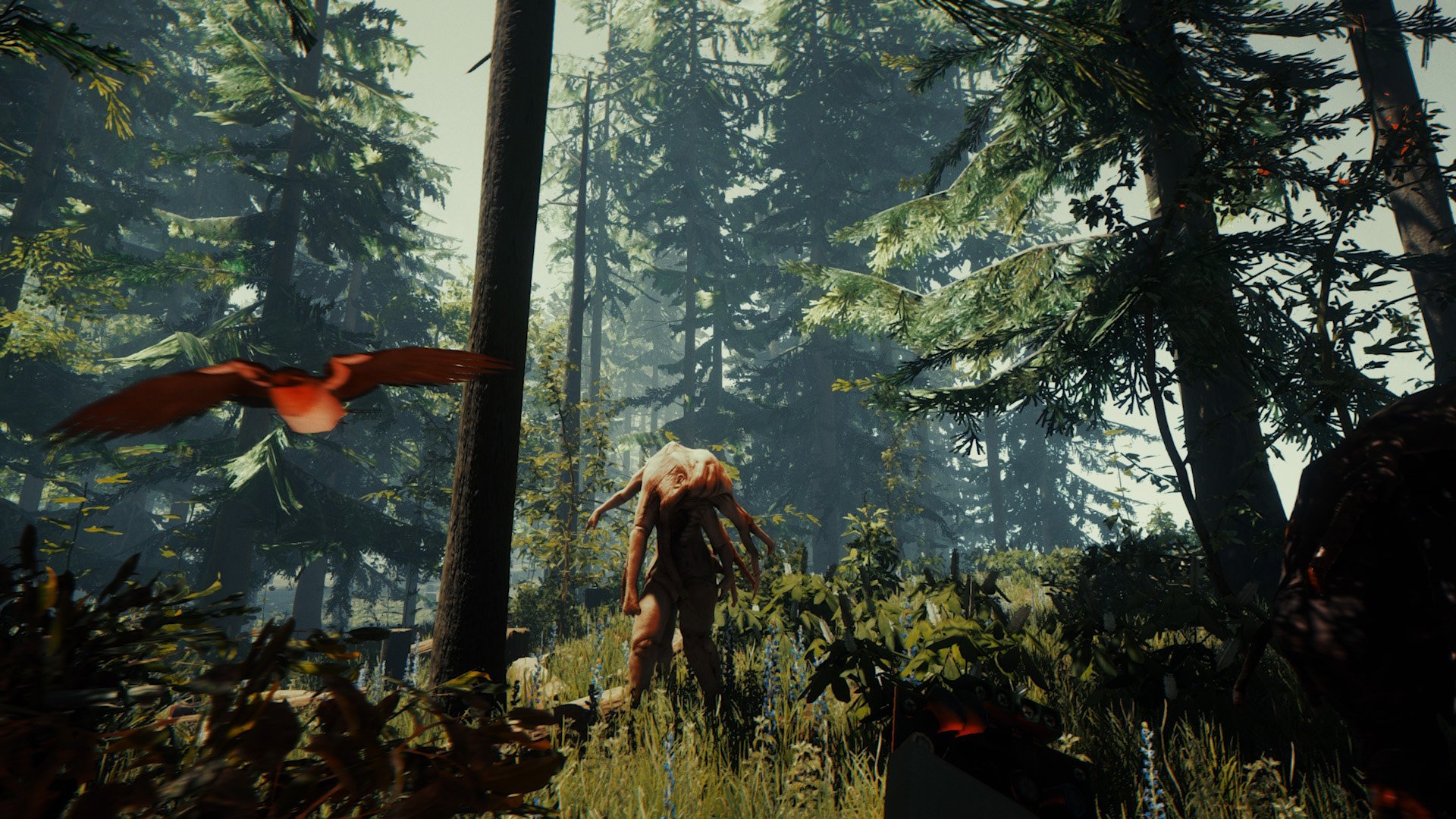 Whether you’re ready to hunker down and trim a few titles from your backlog or stock up on PS4 games for the long haul, many of us suddenly have more time to play than ever while we’re stuck at home.

There’s a monotony to covering PlayStation Store sales, but I like doing it. I never know when I’m suddenly going to feel the itch to get that one game I’ve not-bought six times before. Even though the same stuff tends to pop up in these sales, it may look more (or less!) enticing based on what else you have going on in your life, what you’re in the mood for right this second, and what your budget allows.

That’s a long-winded way of saying there’s another sale to parse through, and you may or may not get much out of it, but I’m sharing it anyway with the hope that some of you latch onto something nice.

Amazon has Borderlands 3 for $20, so try not to be tempted by the $40 Deluxe Edition.