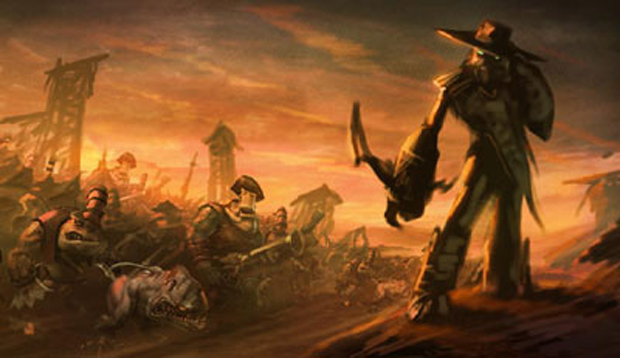 The announcement that Just Add Water was going to be releasing a high-definition upgrade of Oddworld: Stranger’s Wrath (the only game of the series I have yet to play and/or achieve 100% completion in) set me all a-twitter with anticipation. Now, in an interview with Joystiq, managing director Stuart Gilray has stated that Stranger’s Wrath is just the beginning and that the company has plans for five additional Oddworld titles.

That’s a highly ambitious proposition, especially when you consider that Oddworld has already attempted to do pretty much the same thing with the plans for the original “Quintology” which were scrapped. I don’t know what makes Just Add Water think this time will be different, but I appreciate that at least somebody is doing something with such a fantastic property.