He did the monster mash

Stranger Things is one of those rare instances where the hype was fully justified. It successfully milked my ’80s nostalgia by invoking the spirit of films like The Goonies and E.T. the Extra-Terrestrial without ever feeling downright derivative. Everything from the badass, synth-heavy opening theme to Eleven’s Eggo waffle fetish was just disgustingly endearing.

Gearing up for the release of season two on October 27, the Stranger Things Instagram account will be releasing video game-themed artwork based on the events of the first season. According to Bannon Rudis, who worked on River City Ransom: Underground, “8 artists were picked to each represent an episode of season one. I’m episode 6: The Monster.” Back in 2016, Rudis treated the world to the gorgeous pixel art pictured below, so I’m sure he’s stoked to be working on this stuff in some sort of “official” capacity. 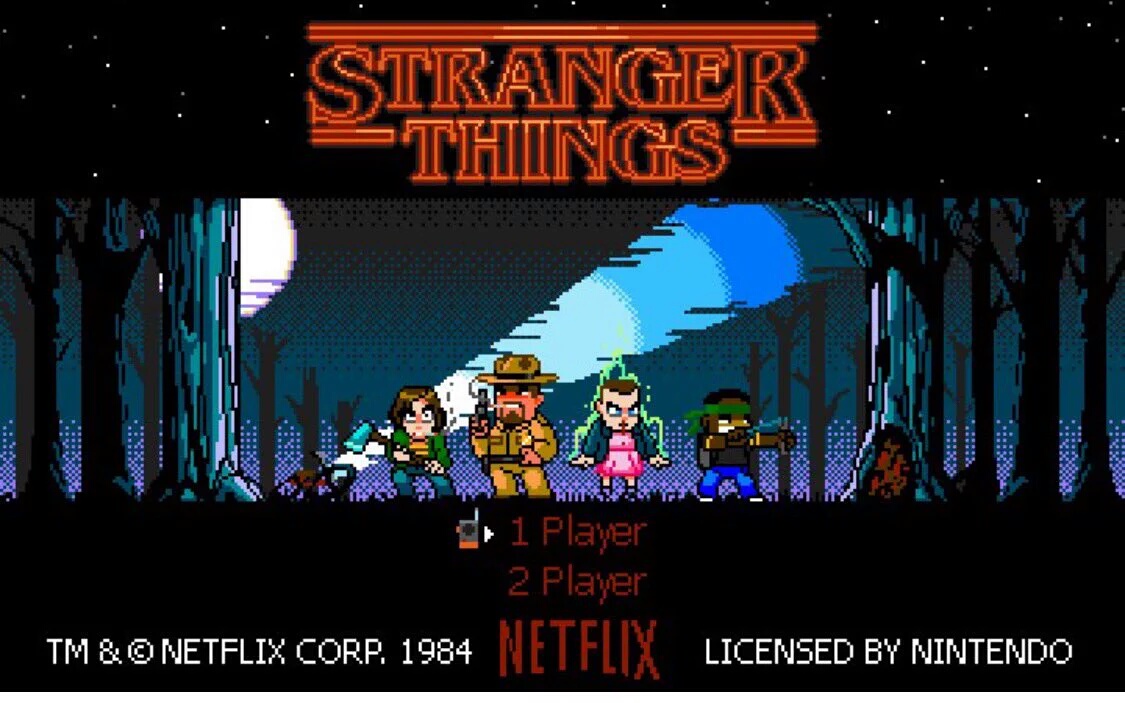 For now, there are no plans to make any of this into a full-fledged video game, but I would do terrible things to get my hands on a legitimate, licensed adaptation of the series in this style and, apparently, so would Rudis. He says that these graphics were made to work as in-game assets as well as entertaining gifs, and that he’s wanted to make a Stranger Things game since the moment he first saw the show.

I’d love to see what he can do because what we have now, as great as it is, doesn’t even begin to satiate the lust that it’s bred in me. I need this. There’s a playable browser game from a different project released at the beginning of this year, but it leaves a lot to be desired. However, a NES-inspired adventure game or RPG would be positively orgasmic.

The first piece was shown off yesterday via the Stranger Things Twitter account, and it’s a gif that’s got me drooling…

Today, we make contact. The Monster by @BannonRudis is now playing on our Instagram Story. #StrangerRewatch pic.twitter.com/HBKLd6DrLk