Now that half the internet is riled up [again], let’s take a look at the awesome new Netflix original Stranger Things season 2 trailer, hot off the presses from the San Diego Comic-Con.

Holy crap did they kill it with the use of Michael Jackson, Vincent Price, and Thriller. They just nuked the trailer game. I don’t have a lot else to say except that my nostalgia wood is like a sequoia right now. A sequoia that a woodpecker (sort of a double negative) just gave a giant blue pill to. NOOOOOOOSTAAAAAAALGIAAAAAAAA. I’m old.

But seriously, did they just try to take a page from Negan and The Walking Dead? Whoa, whoa, whoa! Lucille is thirsty! 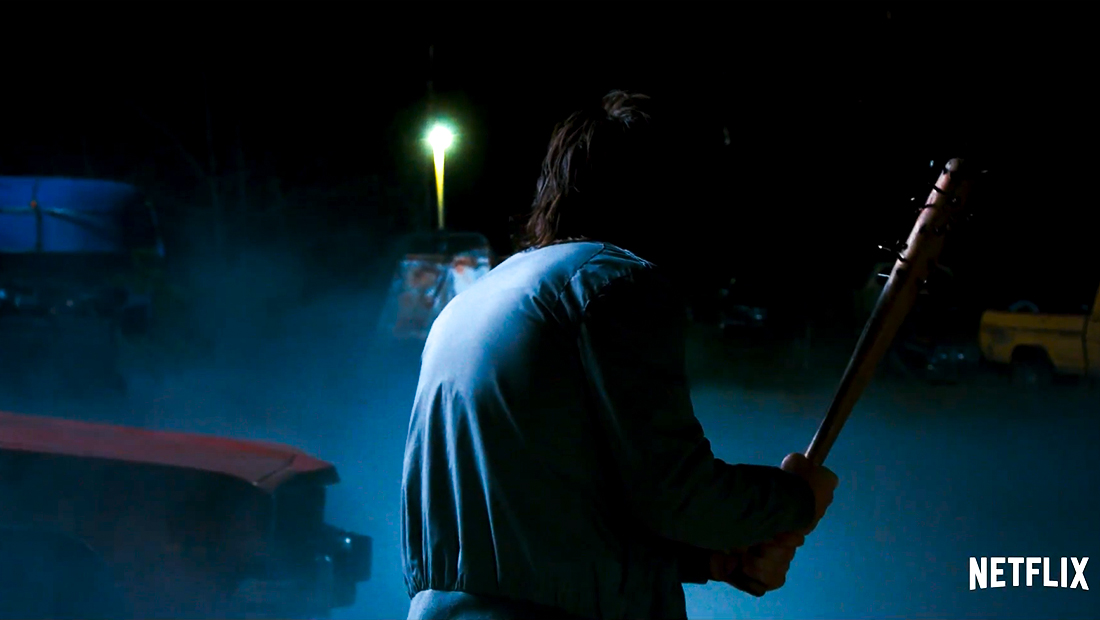 You’ve got to feel for this poor Will kid. He spent all of season one trapped in a weird nightmare world. And season 2’s not looking a lot hotter. But maybe he’s got some rain man drawing power now? Where do you think they’re taking us this season? Predictions? Trailer: love it? Hate it? Ghostbusters? Do we open that can of worms again? Feel free.