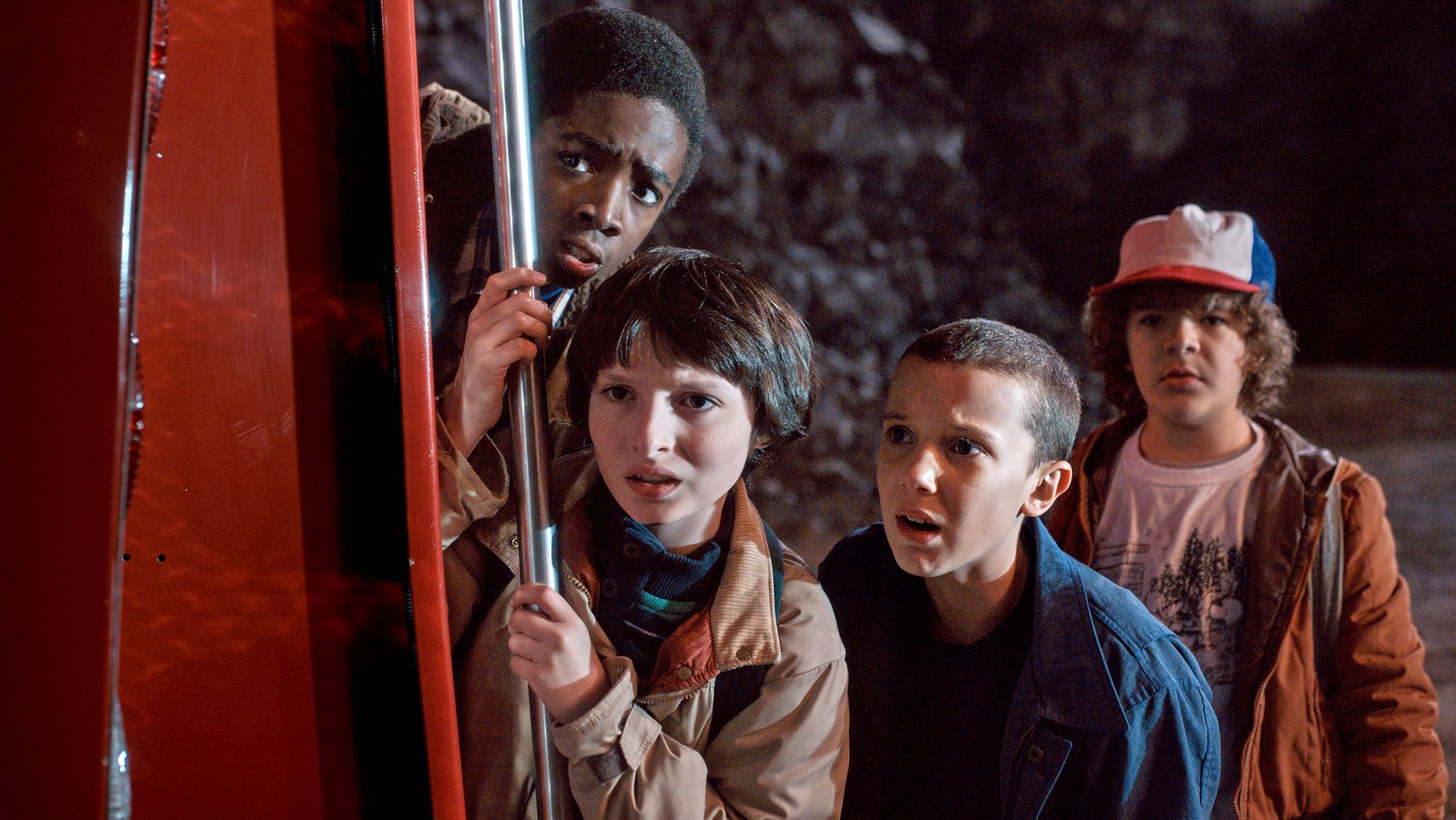 Hasbro, Wizards of the Coast, and Netflix have teamed up to create an official Dungeons & Dragons campaign centered around the first couple seasons of Stranger Things. It comes with five pre-made character sheets based on the role-playing fantasies of the boys in the show. (Will the Wise and Dustin the Dwarf were explicitly mentioned.) Also included are an adventure book, a rulebook, a set of six dice, and two Demogorgon figures — one that’s meant for painting. There are pictures of everything in the gallery below.

The ultimate goal of the campaign is to hunt the Thessalhydra, which is the gigantic shadow monster that haunts Will from the Upside Down in season two. However, because this is where the show got its ties to D&D in the very first episode, there’s also a seemingly-inevitable encounter with the Demogorgon.

This might serve as the perfect stopgap for the people who are eagerly awaiting the next season. Stranger Things Season 3 comes to Netflix later this summer. But, the Stranger Things Dungeons & Dragons campaign hits retailers on May 1. It’s priced at $25 on places like Amazon. That’s the cost of living out the nightmares of a cult classic.