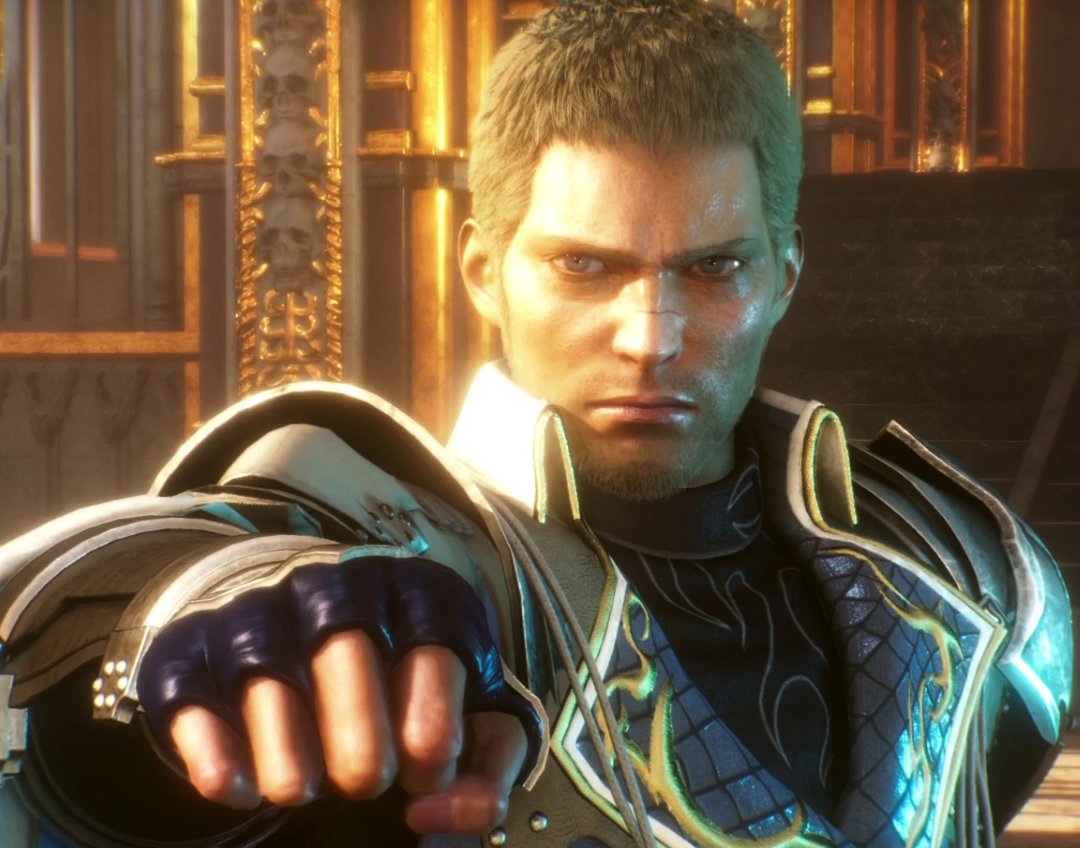 Stranger of Paradise transmog is now a thing, thanks to a new update for the game, which also ushers in the second DLC: Gilgamesh.

Titled The Wanderer of The Rift, the DLC launched on October 26, and beyond the actual content it comes with, we got a new title update. One of the big features includes transmog, or as the official Twitter account calls it, “cosmetic changes.”

In short, like many modern games (especially MMOs, but also titles like Assassin’s Creed: Odyssey or Monster Hunter Rise), you can customize your look to your liking, without missing out on stat bonuses from individual pieces of armor. The DLC itself adds Gilgamesh, the blue mage job, rift labyrinths (randomly generated dungeons), the dimension bringer ability, Gilgamesh difficulty, summon blessings (which are acquired through the Tonberry blacksmith), monster bells (call monsters into battle), and chaotic monsters (super-powerful versions of enemies). So, a lot!

I already dug the game at launch, but Team Ninja and Square Enix have added quite a bit of support over the past few months: addressing fan complaints while adding new content in the form of DLC. Overall, a “Complete Edition” should age very well for hardcore action fans, especially given the “challenge” aspect of the DLCs.

If you want to read more about how the team incorporated feedback into their post-launch design perspective, we have a full interview with key members of the team here.