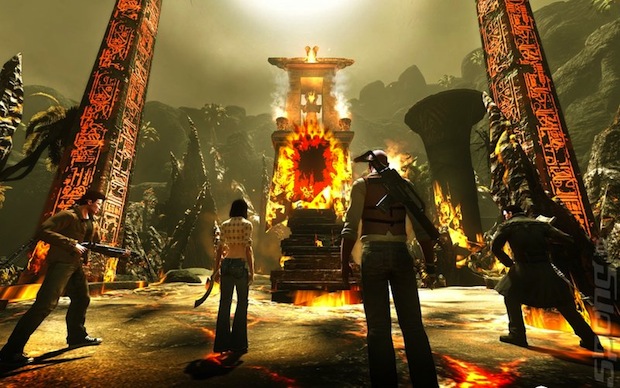 Wow. One day before the launch of The Secret World, Funcom’s latest MMO, CEO Trond Arne Aas resigns. Sounds scary, right? Actually, there’s nothing wrong with the game (in fact, it’s great) or the company (stock is up), though. Aas just wants to spend more time with his family as well as move on to a “freer role” now that The Secret World is finally launching.

Aas isn’t completely out the door. Gametrailers reports (via Norwegian news outlet e24) that he will move into a director of strategy role while holding an advisory position on Funcom’s board. Ole Schreiner, the current COO, will take over as CEO.

The Secret World launches tomorrow. I’ve been spending a bit of time with it and I think it’s a winner. This game marks my official return back to MMOs after swearing off of them a few years back.