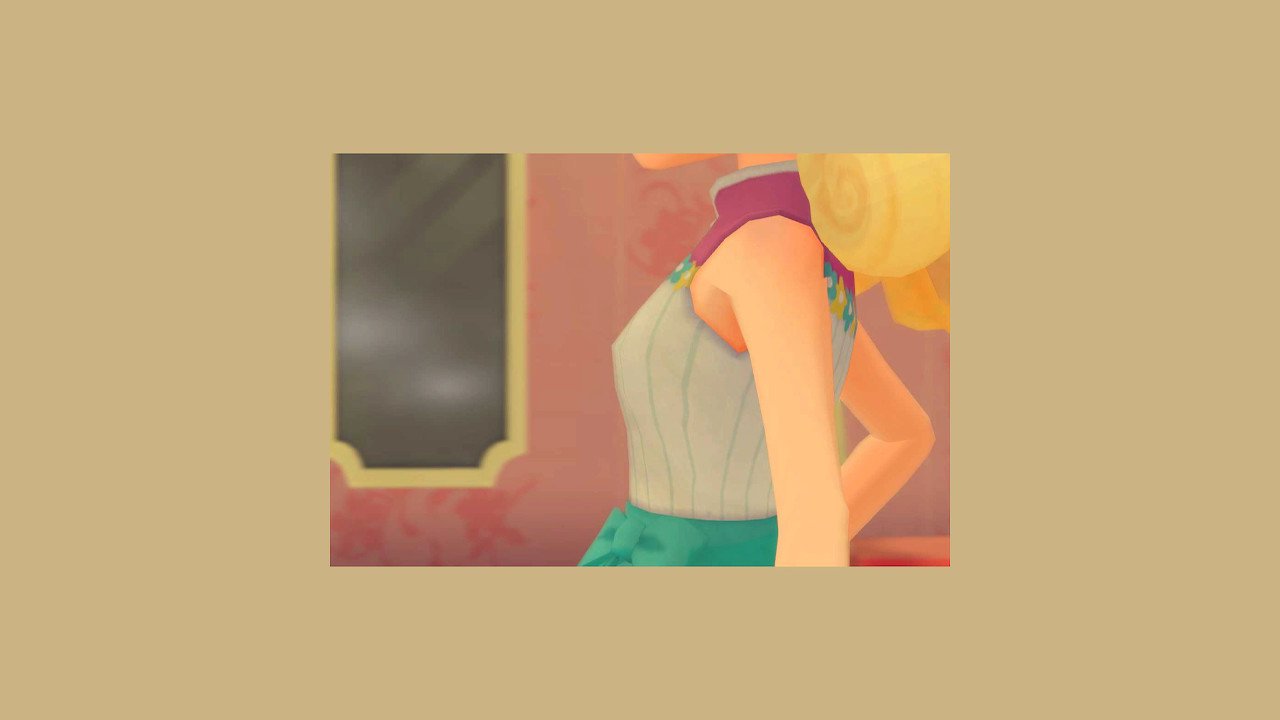 We’re a week away from the launch of Story of Seasons: Pioneers of Olive Town in North America, and if you’ve been following it all in Japan, you know things haven’t been going so well. The game released there with a slew of issues that were so bad, producer Dai Takemura actually issued a public apology over the state of the game.

That hasn’t stopped people from playing it and exploring one of the chief new features developers created for this entry. Photography plays a pretty decent-sized role in your farming life as you’re asked to snap candid photos of wildlife. Of course, you can take pictures of whatever the hell you want, as evident by the photographs that populate the loading screens.

Most of these pictures are nothing out of the ordinary. There are shots of the town, shots of animals, and shots of people, about half of which are out of focus. There is also a nice collection of glitches people have captured, like this boulder owl. 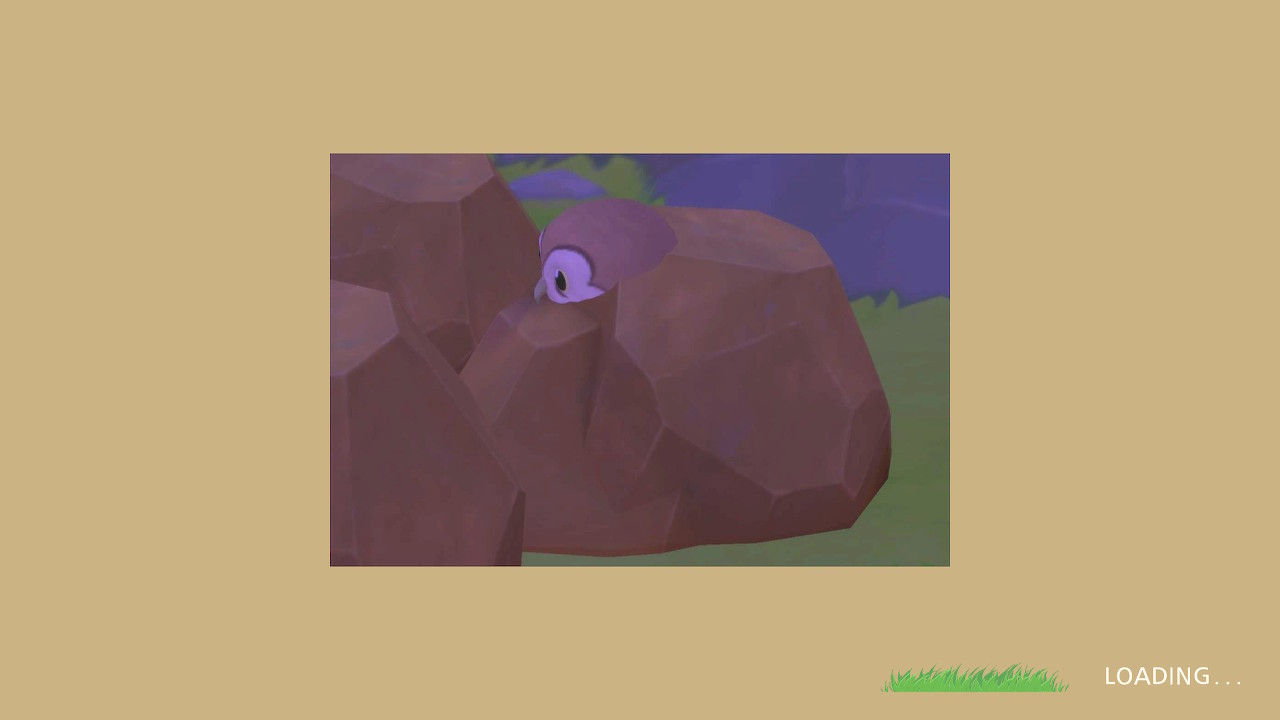 That’s all good and fine, but every once in a while, I’ll run into a loading screen that has a real creeper vibe to it. The first one I came across was this shot of Laura, one of the bachelorettes you can woo in the game. 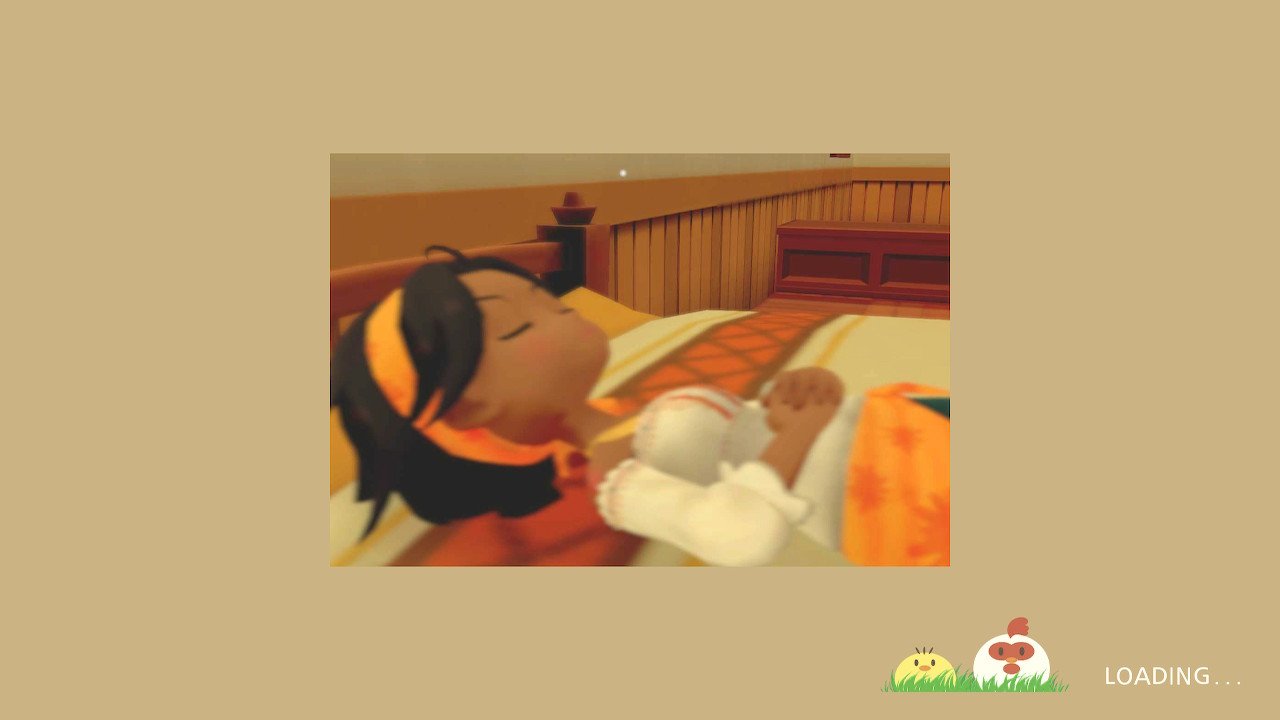 Not really the worst thing to pop up on my screen, but photos of sleeping people are just kind of unsettling to me. That’s definitely a picture a stalker would send to their victim with the message “I’m always watching.”

But that was just one picture. The next few loading screens I got had some nice photos of the different dogs and cats you can adopt in the game, real pleasing-on-the-eyes shit. Then, as I went to turn in for the night, I got this one. 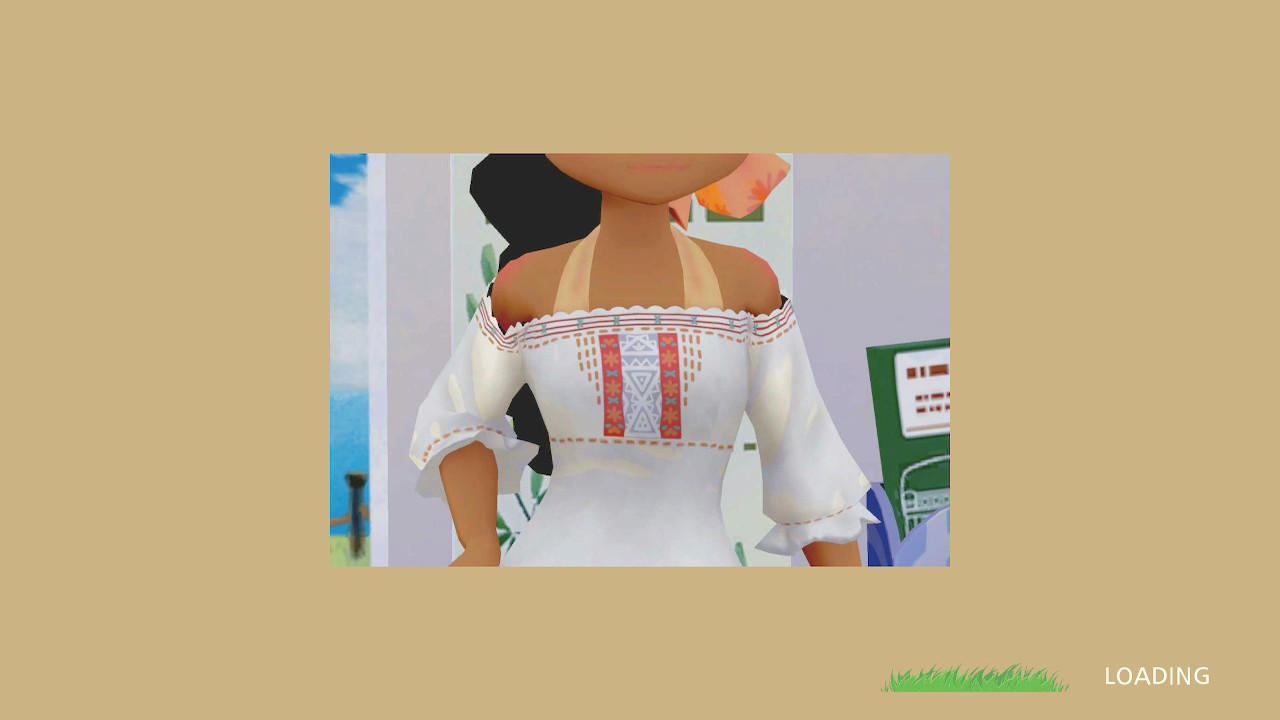 Yep. That’s Laura again, but this time, whoever took this picture decided to just go straight for the no-face boob shot in a game that’s rated “E for Everyone.” Not only did I get that loading screen photo when ending the day, but it was also the first loading screen I saw the next morning.

After that, I was treated to three loading screens in a row with the image of bachelorette Blaire’s boobs you can see at the top of this article. In the game’s defense, a lot of the pictures you see in these loading screens repeat multiple times in a row, so it’s not just the weirdly pervy ones.

At this point, I was ready to just accept that I would randomly get a photograph of boobs in my laid-back, family-friendly farming sim, but the boob shots actually started to die down about then. They were replaced by a lot of extreme close-ups of faces and spoilers for things I’ll be doing later in the game. Just when I thought I’d maybe gone through all the questionable pics, things took a hard right directly into Reina’s thighs. 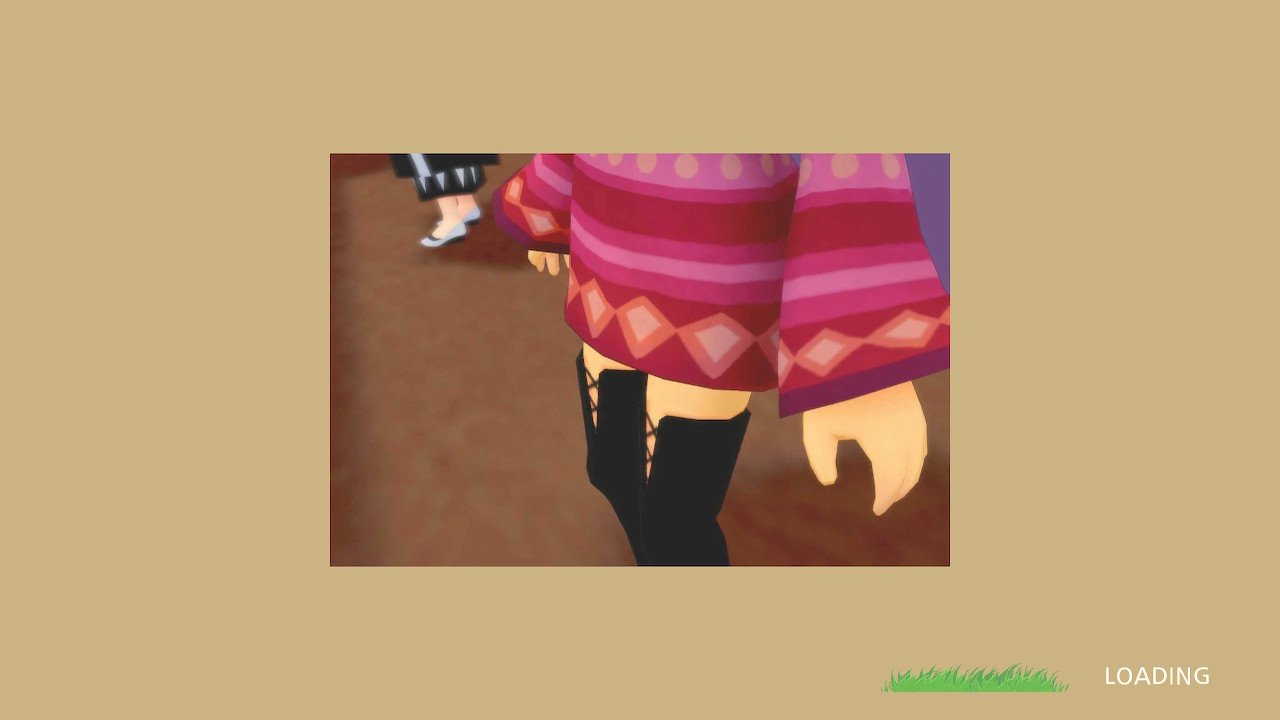 That’s right, zettai ryÅiki. And if you’re thinking, “Well, that’s not nearly as shameless,” I present to you exhibit A and exhibit B. 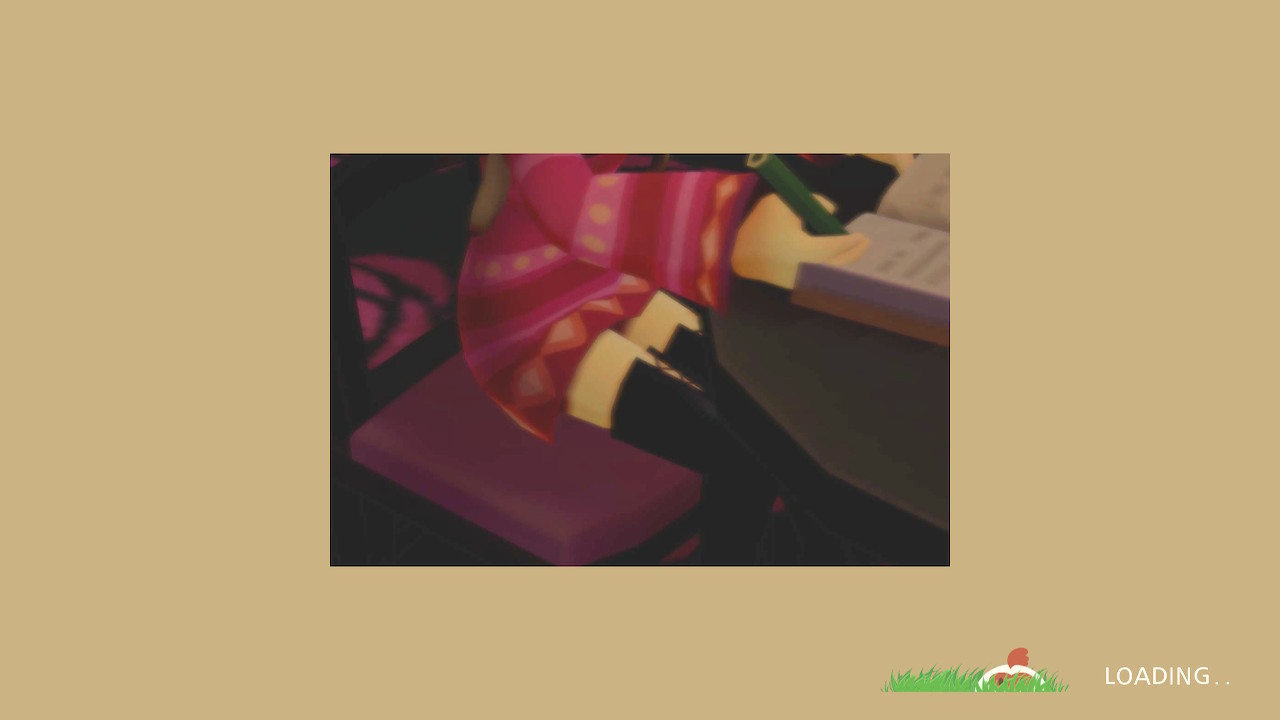 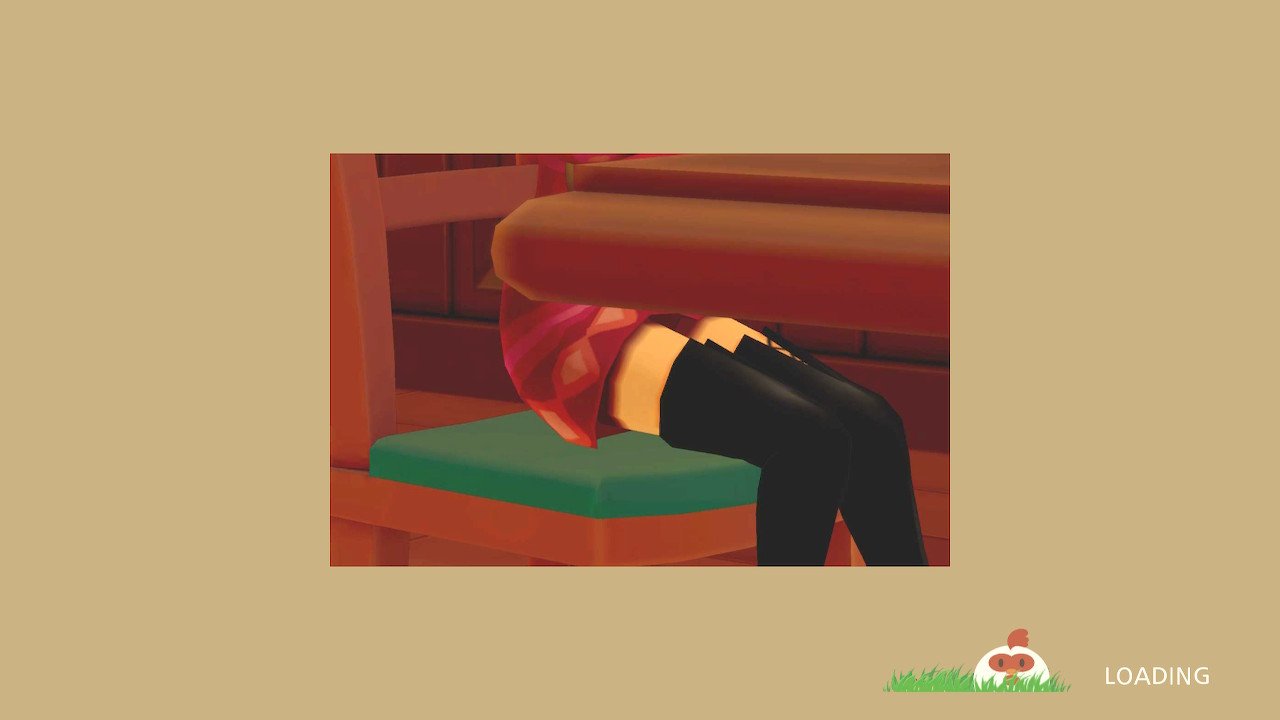 That’s right, those are two different attempts at upskirt shots of Reina. Are there normal pictures of her on the loading screens? Sure, but those ones don’t really stand out as much as the ones that look like they were taken by some dude riding the M train.

To be fair, these are just a handful of the loading screens I’ve come across during my review so far. Most of the pictures are harmless, and you can avoid them entirely by opting to not enable the internet connection when you play. However, some photos are quite good and have been something of an inspiration to me in my own photography excursions. I don’t want to miss out on those gems, so I guess I’ll just have to put up with more exhibits from the creeper collection, which as of last night, also includes a bunch of crotch shots of Olive Town’s male population. 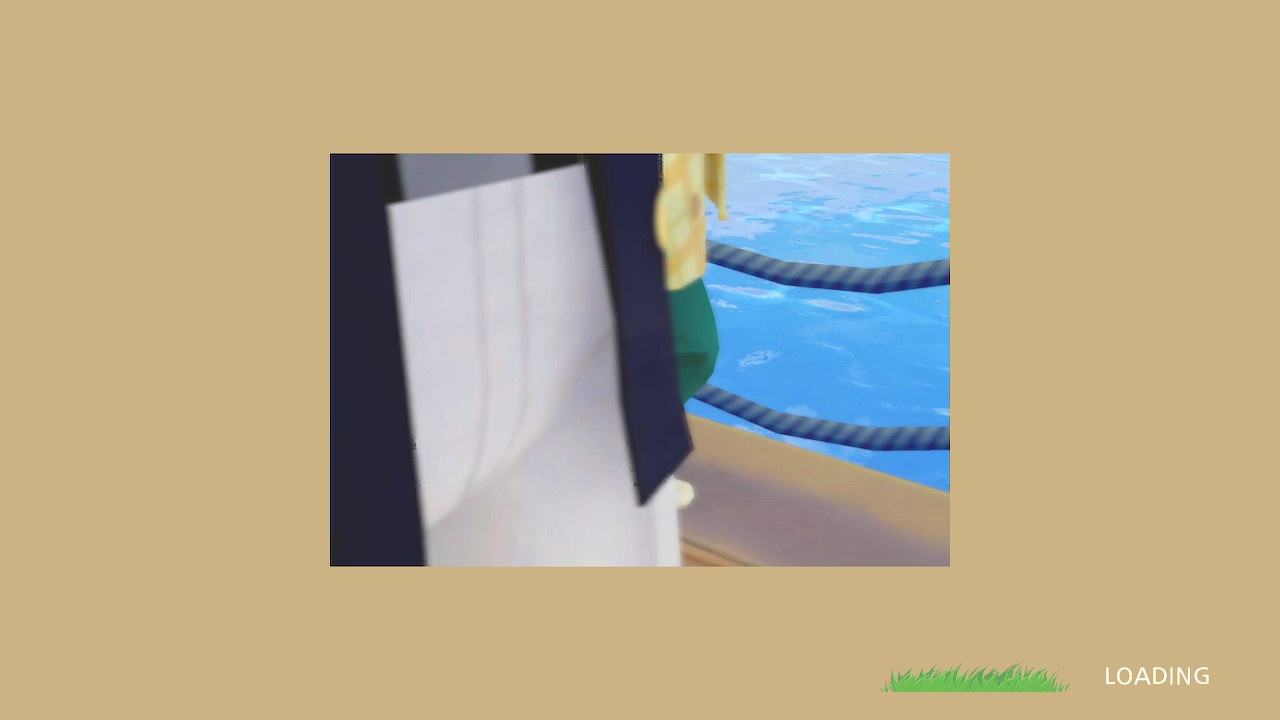 Yeesh. Story of Seasons: Pioneers of Olive Town will launch in North America on March 23, exclusively for Nintendo Switch.