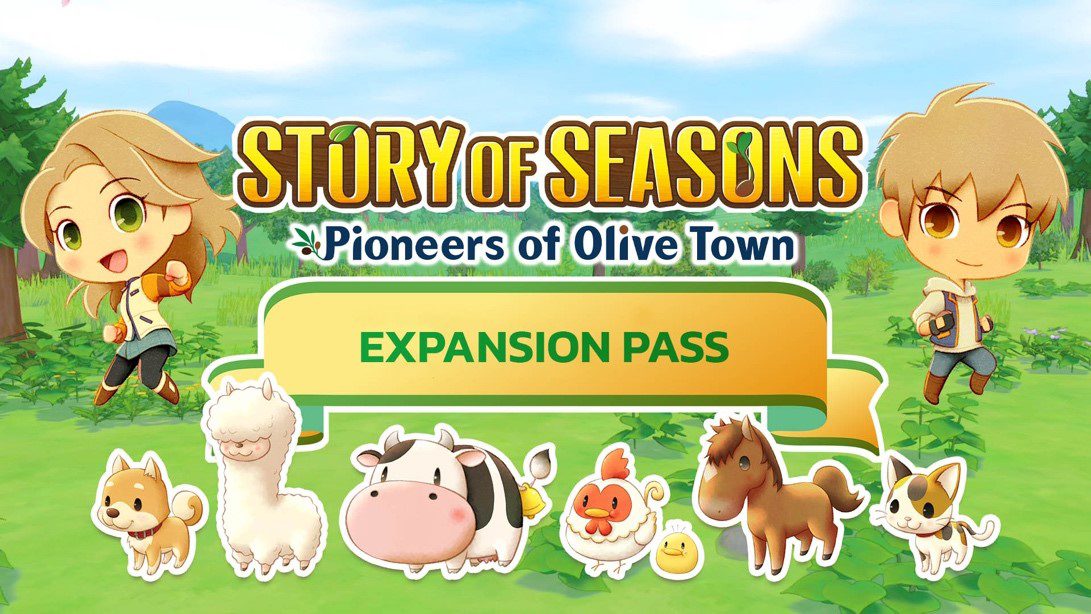 This year marks the 25th anniversary of the Bokujo Monogatari/Story of Seasons franchise, and Marvelous is doing what it can to keep players hooked to its upcoming release throughout 2021. The next entry in the series, Story of Seasons: Pioneers of Olive Town, is slated for release in the west this March. Starting in April, players will be able to download DLC expansions that will add new locations and scenarios to the game, as well as some returning faces.

The expansion pass will include five parts, with one part to release each month from April through August. Included in this DLC are:

Looking at the list, I am all for new scenarios and locations, but I’m not quite sure how interested I’m going to be in new marriage candidates when I’ll definitely be married by the time the first pack hits. Nevertheless, it’ll be fun to see which characters from those previous 3DS games — Harvest Moon 3D: A New Beginning, Story of Seasons, and Story of Seasons: Trio of Towns — will return. I mean, I’m going to have to assume the Windswept Falls pack is for A New Beginning and not Harvest Moon: The Tale of Two Towns.