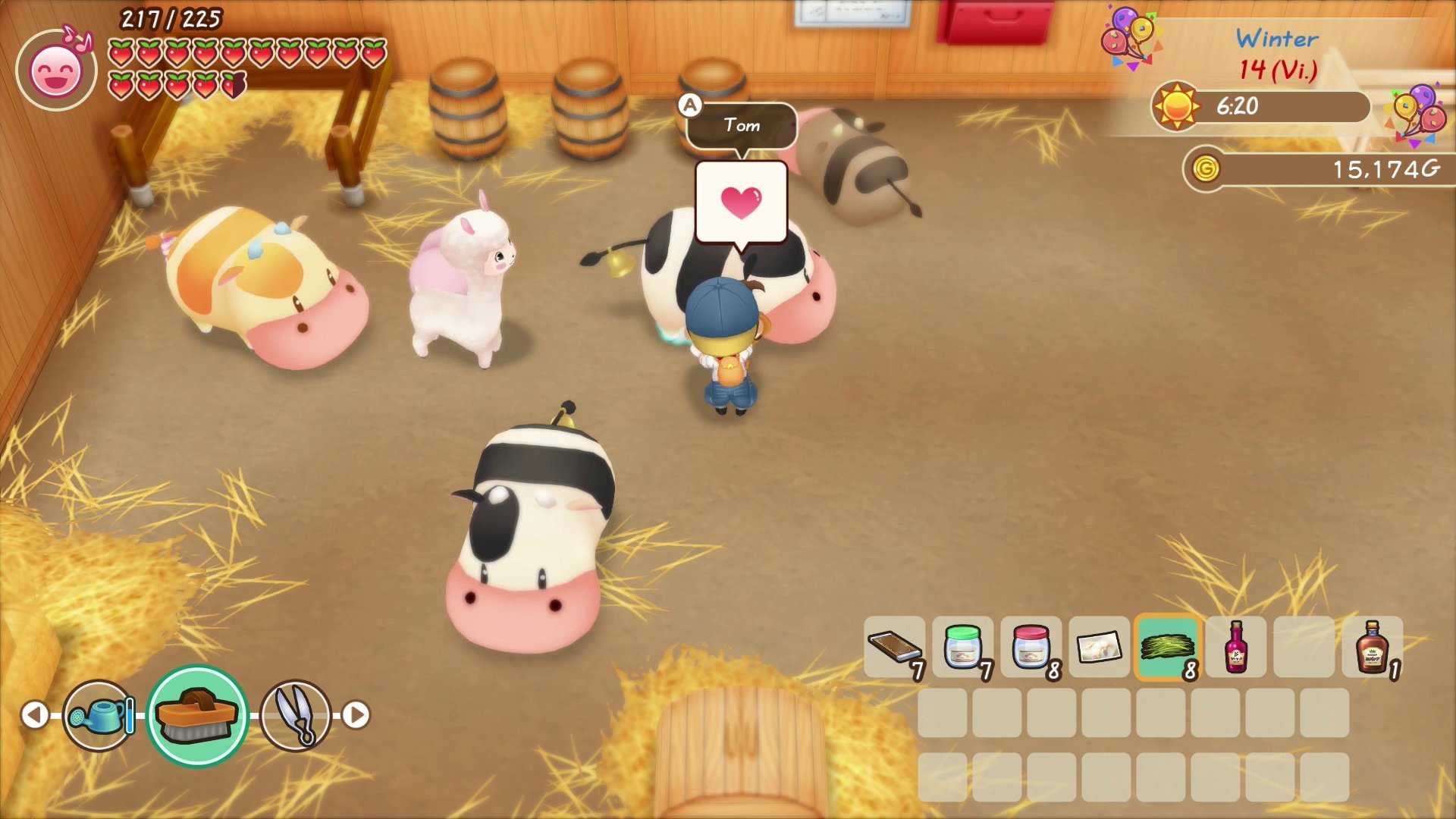 I’m here for the Angora rabbits

The wholesome-sim hits keep on coming. It feels like we only just got Rune Factory 4 Special, and Animal Crossing: New Horizons is a few tantalizing days away, but there’s also the upcoming Nintendo Switch remake of the Game Boy Advance title Harvest Moon: Friends of Mineral Town to consider.

When is that game coming out? And are we ever going to take a breather? (Don’t count on it!)

Marvelous announced a July 10, 2020 release for Story of Seasons: Friends of Mineral Town in Europe and Australia, and while we don’t have the North American date yet, I’d expect a similar time-frame from Xseed. For its part, Marvelous is planning a physical and digital Switch eShop release.

When we last covered this remake, some of you wondered about same-sex marriages. They’re confirmed! Otherwise, today’s gameplay trailer is pretty familiar. You’ll break your back to restore grandpa’s farm, raise crops, tend to your livestock, go fishing, horse race, and try to woo the townsfolk.

In other words, if you’ve fallen in love with Stardew Valley in the past several years and never played its muse, Harvest Moon, you should feel right at home. The new art direction isn’t my favorite, but I’ll deal.