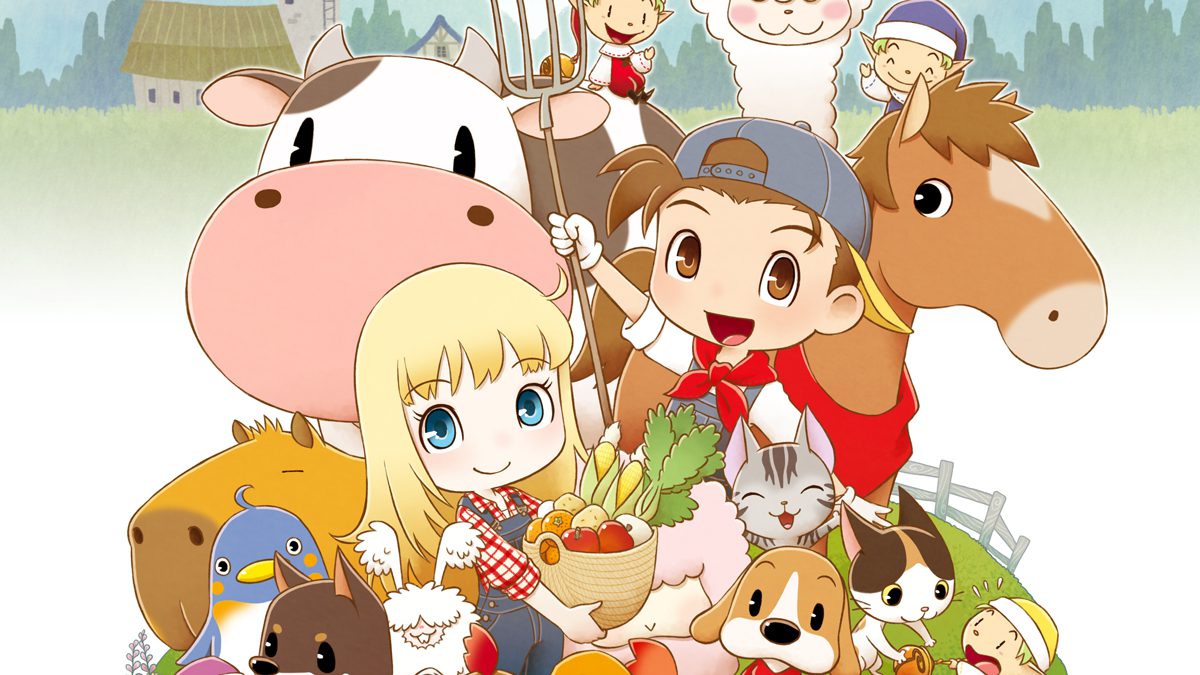 We’re just a few week away from the North American release of Story of Seasons: Friends of Mineral Town. The game, a remake of the Game Boy Advance original, has been announced for Nintendo Switch for quite some time. But during the PC Gaming Show, publisher Xseed revealed it’s also getting a release on Steam the very same day as its Switch debut.

Friends of Mineral Town originally released back in 2003 and is one of the more celebrated entries in the franchise. This remake will include updated graphics, same-sex relationships, and a completely new translation.

Story of Seasons: Friends of Mineral Town will release for PC and Nintendo Switch on July 14.