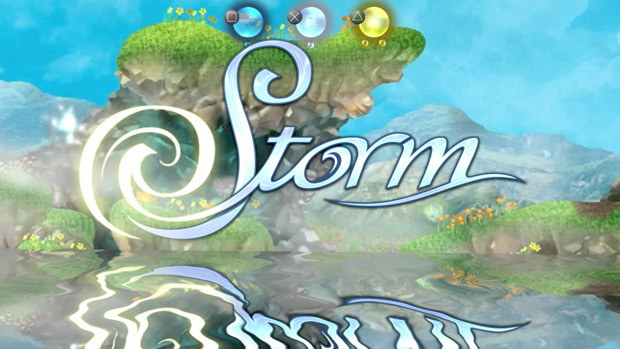 This first trailer for indie game Storm shows off the Spring season, in what looks to be a very calming puzzle game. Using three main elements — rain, wind, and lightning — and four ‘secondary’ elements, you have to guide up a seed to its destination in order to let it instantly grow into a tree.

It looks really good already, although I’d like to see more to be convinced that it won’t have the same type of puzzle gameplay over and over again throughout the game’s 49 levels. There are three more trailers to be released, each centered around one of the other seasons, so let’s give it the benefit of the doubt for now — if only because it doesn’t involve manic shooting or jumping for a change.

Storm is set to bring you some inner peace with a “Summer 2011” release for PC, Xbox Live Arcade, and PlayStation Network at the cost of $10/800 MS Points.