Stick to the single-player

[Lamenting your lack of a nerdy significant other on this, the most romantic of holidays? Well, don’t! Spieler Dad is here to tell us why it’s best to keep your separate hobbies and interests as they are, in tact, without trying to lure them to the dork side. Wanna see your work on the front page? Get out there and write something! – Wes]

It’s almost Valentine’s Day [Editor’s note: It is Valentine’s Day!] and you know what that means? Articles about how to get your girlfriend, boyfriend, husband, or wife into games. Take it from me, an expert in gaming and relationships, that there is nothing more overrated than gaming with your significant other. You should just be happy to have someone that will touch your genitals (FOR FREE) and lets you game in peace alone.

I’ve been married nine years to a woman who loves me regardless of all my faults, which are many. Before that, I’ve been in my fair share of relationships. Each of these relationships shared two recurring themes. One, that these girls were damn lucky to be with a stud like myself, and two, every girl I was in a relationship with could care less about games.

Now, some of these girls were simply aloof to my gaming past time. My wife falls into this category. I’m just some smart, hot, ripped guy that plays video games, and she, and all the girls before her put up with it, because they love me THAT MUCH!

However, there was one girlfriend, once upon a time, that despised my gaming so much that she actively tried to cure me of the habit. She was a twisted and evil person. She’ll remain nameless for this blog, to protect the innocent. Also, I’m completely terrified of this girl to this day and hope that she never finds me. Saying her name aloud could possible cause her to materialize, like Voldemort. 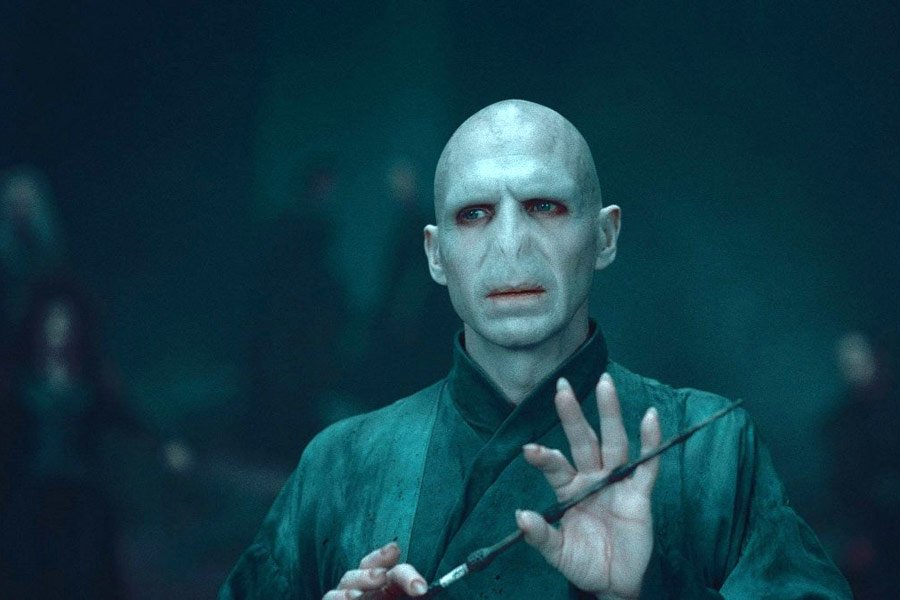 I’ll readily admit that I was a different person when this crazy girl and I were an item. I had more hair, for example. I also drank a lot more, smoked, and experimented with the occasional recreational drug. She took it upon herself to try and cure me of all these habits. She also felt it necessary to cure me of the most detestable and vile habit of them all: gaming.

She didn’t let her hatred of video games be known to me right away. She would humor me by listening to me drone on about games, or occasionally playing them with me, but as I got more emotionally vested in the relationship she began to tighten the screws. She started dropping subtle and not-so-subtle hints that she wasn’t a gamer and she wasn’t going to be in a relationship with a gamer.

Finally, she revealed her coup de grâce: A video game cessation plan, which included removing my consoles from my bedroom, and a handy chart in which I could track the consecutive days that have passed without gaming. You may be thinking that I must be joking, and I can tell you that I am indeed being dead serious. 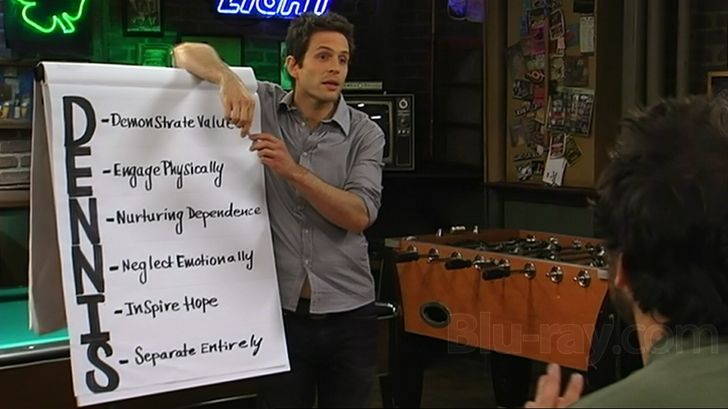 Any man in his right mind would run from this situation as quickly as possible, but I wasn’t just “any man.” I was in my early twenties and I was thinking with the head that sat not upon my shoulders, but the one in between my legs. So, I did what any young man would do. I lied about what I was doing. YEAH THAT’S THE TICKET! 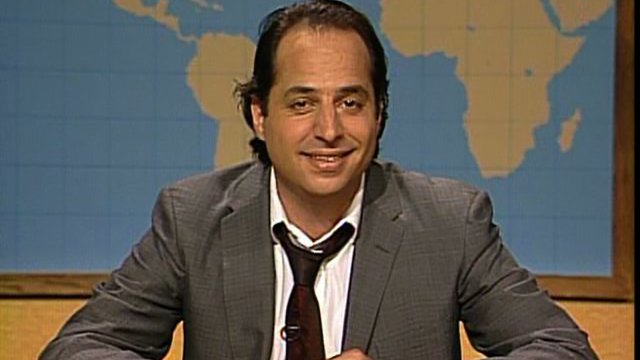 I told her that I went days and even weeks without playing a game after pulling all-nighters. I told her that I hadn’t bought a game in months after blowing a portion of my paycheck on them. I told her that I totally wasn’t going to buy any new consoles with the intention of buying all the new consoles. I was living a lie, but admitting to her that I was still gaming would have led to my ding dong being neglected, and I was too lazy to find another girlfriend.

Finally, one day, she and I were walking through the mall and we passed a GameStop that had a Soulcalibur II kiosk up front. I was looking forward to playing that game and asked my girlfriend if she wanted to play me, and surprisingly enough, she agreed. What transpired on that fateful day was me giving my girlfriend a digital beat down for the ages. I was relentless and she was getting pissed, but refused to give up as she was extremely competitive. Round after round, she would get pummeled, and as she became even more visibly upset, I refused to back down.

It was like payback for months of her anti-gamer bullshit. It got so bad that another couple that was walking by stopped to watch, and the girl turned to her boyfriend and said, sarcastically, “nice pair.”

Nice pair, indeed. It dawned at me, at precisely that moment as I rained down digital blow after blow on my girlfriend, that this relationship was over. We started to drift apart and eventually broke up and became “friends.” Then I decided to go on an adventure and moved on from her entirely, but that’s another story.

After the crazy girl, I gained some much-needed self-confidence. If I learned anything from that relationship, it was that I should be true to myself and my passions. I no longer hid the fact that I was a gamer, and if a new girl came along and had reservations that I was some immature man-child for being a gamer, well she was more than welcome to find someone else. That happened a few times and I wasn’t broken up about it – quite the opposite. I felt relief knowing that I wasn’t going to get emotionally vested in a person that didn’t like me for who I was and if someone doesn’t like me for who am, then they can leave. Simple as that.

There were days when I thought how great it would be to find a girl that was into gaming, but I found a far better thing. I found a girl that just let me be me and she became my wife. Isn’t that sweet?

The thought has crossed my mind about trying to turn my wife to gaming and it dawned on me that this would be a horrible idea.

Gaming, for me at least, is a release. It’s a break from the stresses of the day. Those stresses include work and my family. I like my job and I love my family, but I need time away from them to stay centered and gaming is my outlet for that.

I’m also not pleasant to be around when I’m gaming as I’m a competitive prick and don’t like to lose when I play online. My wife hates it when I play online, but she tolerates it and I don’t want to subject her to it. My next gaming setup is going to be in a sound-proof basement so that she can’t hear me and tell me to tone it down.

Also, there is a very good possibility that if my wife got into gaming, she wouldn’t be into the same types of games that I am. We don’t even like the same type of movies and TV shows. God forbid that she got into JRPGs or some horrible shit like that. We’d have to get a fucking divorce. By the way, JRPGs are the Real Housewives of the video game world. 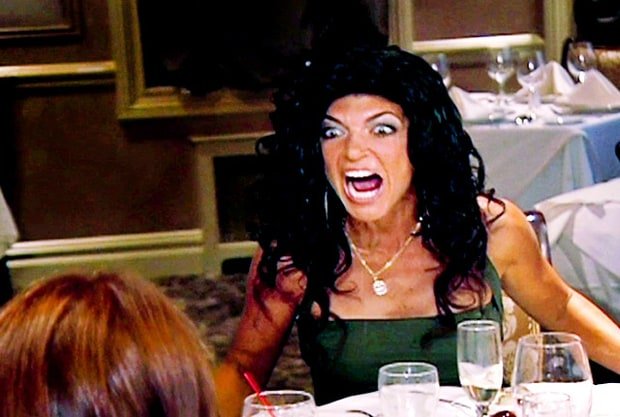 The worst thing, however, would be if we did like the same types of games. There have been shows that we were both fans of. We try to watch them together, but there always comes a day when my wife is home for whatever reason and binge watches a series that we were supposed to watch together. This is inexcusable, and I then will binge watch other series out of spite.

The same thing would surely occur if we liked the same type of games. I’d imagine coming home one day to find my wife’s character in some random game leveled up way past mine and that would send me into an epic rage. I’d flip tables and punch holes in the walls like a roid-raging meathead and the dog would piss on the carpet out of fear. I like to avoid putting myself into these situations, because I’m a gentleman.

Trust me when I say this, as I have given this much thought and have the requisite experience, that gaming with your significant other is simply not worth it. It’s a slippery slope that will only lead to resentment, spiteful actions, tears, and genitalia being ignored. Just be happy that you found someone that lets you game in peace.

And if you ever meet a girl that put hours of effort creating a chart, on foam board, with fancy stickers, color coding, and other crazy fucking shit to help you break your disgusting gaming habit, run as fast as you fucking can. Or you can do what I did and lay low in a foreign country for several months. That worked out well, too. 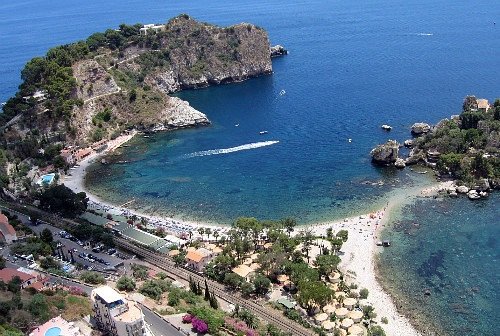