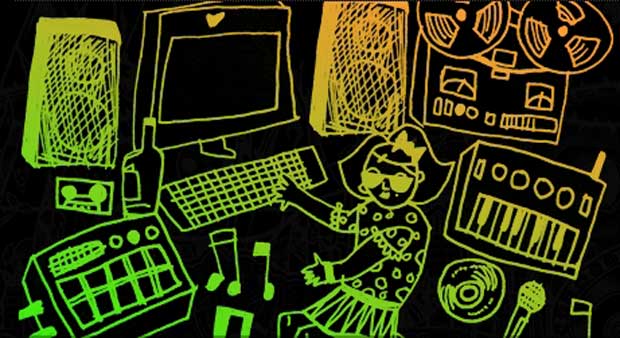 Break out your credit cards or run to your retailer to stock up on MS Points — Billboard is reporting that the Rock Band Network Music Store is launching today.

The store, populated by tracks authored through Harmonix and MTV Games’ Rock Band Network initiative, is said to launch with more than 100 songs. Expect music from artists like the Shins, the Hold Steady, Bang Camaro, Of Montreal, Steve Vai, and more to be available immediately. According to MTV, more than 300 artists have music in the pipeline, including Flight of the Conchords, Smashing Pumpkins, and Prong.

So yeah, 100 or more songs will be available for download today. I think that’s a record for number of songs available for DLC in a single week. My wallet cries out in pain, but the rocker inside of me is throwing up the horns.

[Update: power-glove pointed me in the direction of the list of songs that will launch today with Rock Band Network, as compiled by Scorehero. Looking pretty good for launch day… tons of stuff to choose from. Have at it!]