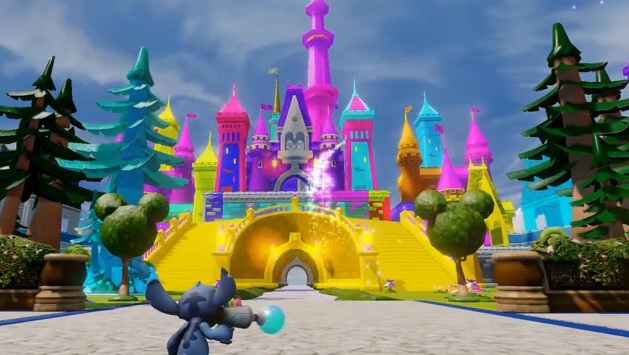 Disney Infinity 2 will be getting two iconic characters this fall, in the form of Stitch and Tinkerbell. Stitch will be able to utilize a cosmic blaster item, and Tinker Bell can glide as well as heal players with Pixie Dust. Sounds about right.

Based on the audio at the end of the video though, these two are only playable in Toy Box Mode, and don’t have their own worlds to explore.