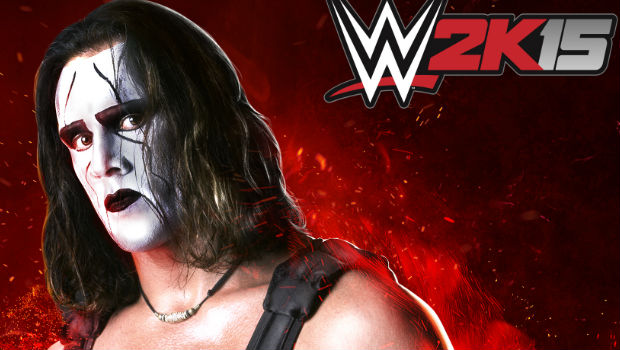 If you watched wrestling at some point, odds are you remember Sting. His iconic black makeup, the Scorpion Deathlock, and his many, many feuds with just about every stable were memorable.

2K Games has announced that he will be featured as a pre-order bonus for WWE 2K15, which will arrive with two versions of Sting — viewable in the gallery below. The game itself is set to arrive on October 28th.