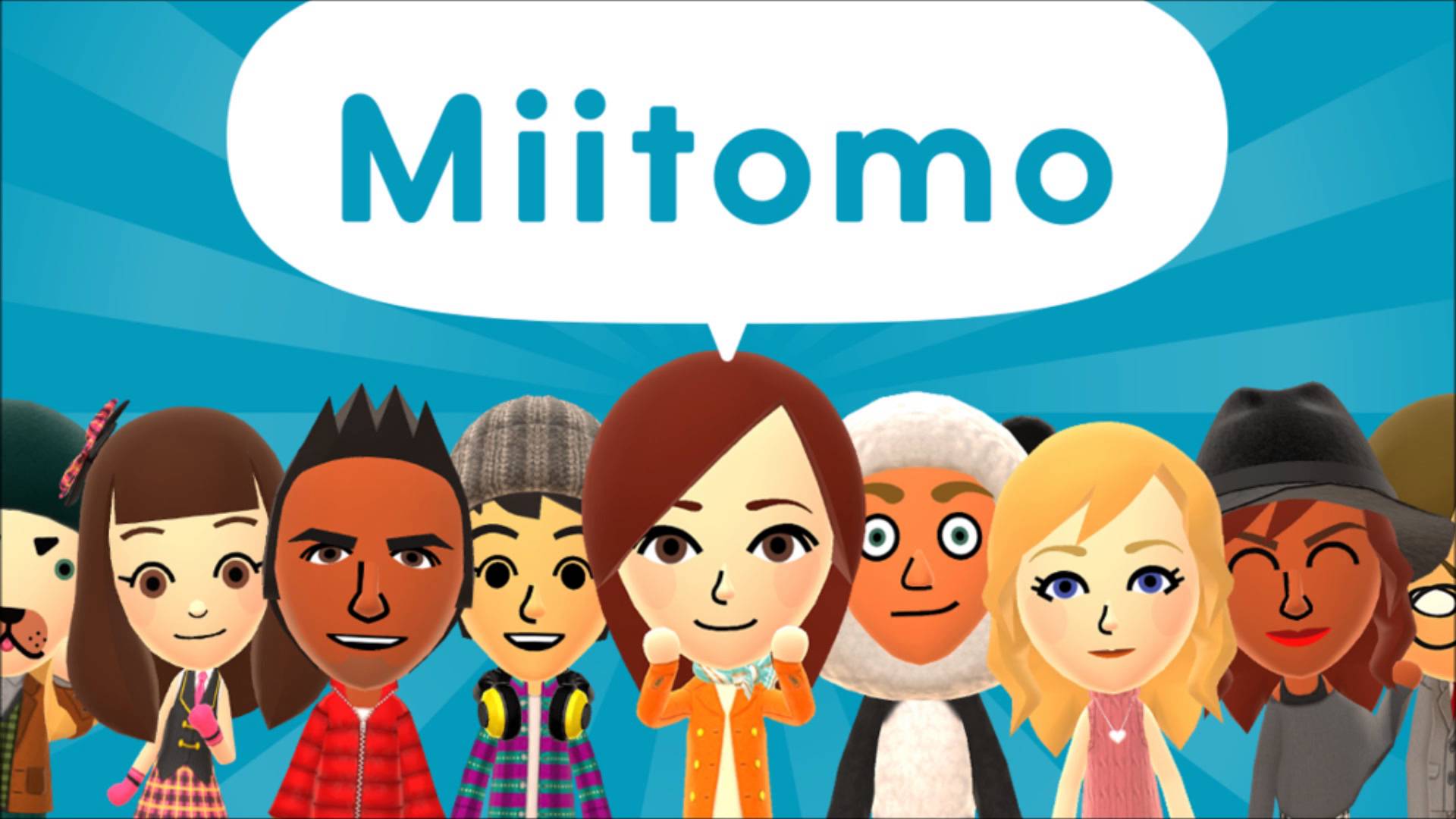 I’m in it for the coins mostly

Well, Miitomo took the world by storm for a bit there with millions of downloads, but the honeymoon seems to be over. A lot of people seemed to have skipped out on it, and I’ve noticed less interaction in general outside of people attempting to mingle with internet celebrities. Me? I still hop in to change my clothes and listen to responses for My Nintendo coins — that’s about it.

But for those of you who are still playing, Nintendo is sending out an update soon. In essence, you’ll be able to add friends by way of email and “other means.” Also, the “All Answers” portion is getting an improvement, as well as adjustments for Miifotos and general optimizations. So yeah, it’s a small little thing, but it’s appreciated.