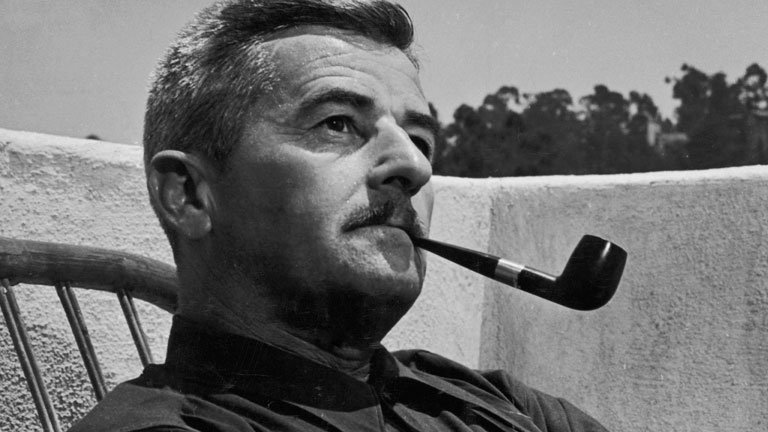 A light in August

It leaked that Warner Bros. wouldn’t have the PC version of Batman: Arkham Knight fixed until September at the earliest.

A recent Steam page announcement reads, “Warner Bros. Interactive Entertainment, Rocksteady and our partners are targeting an interim patch update for existing players to be released in August. This update will address many of the issues we listed in our June 27 update.”

Not sure if that means folks who’ve been putting up with the PC version (or worse, bought a season pass) will be able to play the short DLC bits which have been delayed until the game works.