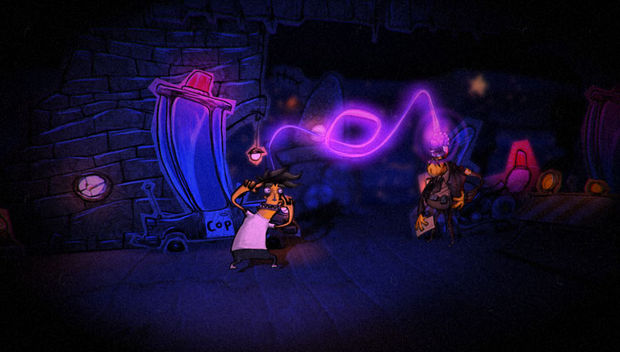 Stick it to the Man managed to do something that rarely any other game on the market does these days — make me laugh. Billed as a “comedic platformer,” Stick it is now available on the Xbox One for $9.99.

Developer Zoink! Games reports that the series has seen over 1.2 million downloads so far, which is great work for such a small team. If you’re interested, you can also find the game on the Wii U, PC, PS3, PS4, and Vita platforms.